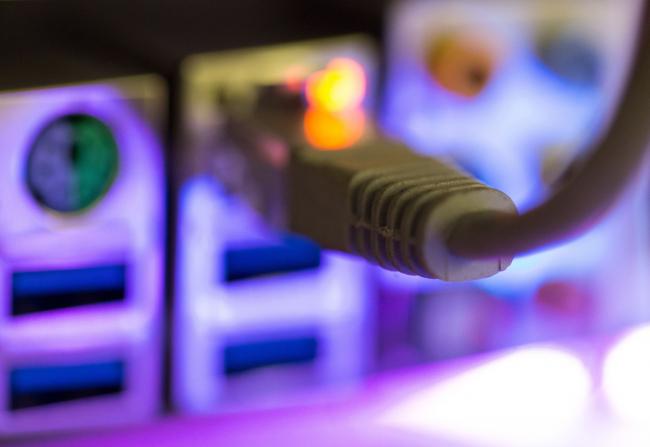 (Bloomberg) — climbed above the $11,000 level for the first time since mid-July and led gains among the biggest cryptocurrencies, as risk assets across Asia and Europe tumbled on escalating trade-war tensions.

The largest cryptocurrency surged as much as 14% from Friday’s close and traded at $11,749 at 6:14 a.m. in New York, according to consolidated Bloomberg pricing. The Bloomberg Galaxy Crypto Index tracking a basket of cryptocurrencies jumped 7.8%, as rival digital coins including Ether and also rallied.

“With the turmoil in markets and the streets, suddenly digital gold doesn’t seem like such a bad idea,” Jehan Chu, managing partner at blockchain investment and advisory firm Kenetic Capital, said from Hong Kong, where massive public protests continue. “Bitcoin is increasingly seen not only as a bet on the future, but as a shelter for the present.”

While Bitcoin historically has had relatively low correlation with most asset classes, it has lately moved inversely to Asian stocks. Equities were roiled on Monday after China’s yuan fell past 7 per dollar, a key psychological level for traders. The risk-off shift intensified on reports China had asked state buyers to halt imports of American agriculture imports, further escalating trade tensions after U.S. President Donald Trump last week proposed adding 10% tariffs on another $300 billion in Chinese imports starting Sept. 1.

“A lot of this might have to do with some capital flight out of China” after Trump’s tariff announcement, said Tom Maxon, head of U.S. operations at electronic-payment products company CoolBitX Ltd. He noted that it’s hard to tell for sure, and said the current Bitcoin bull market has produced a lot of positive dynamics that could be fueling the move as well.

Bitcoin’s rally this month comes after a July sell-off as lawmakers including Trump questioned Facebook Inc (NASDAQ:).’s plan to create its own cryptocurrency Libra. The digital currency has more than tripled this year, recovering much of its plunge during 2018.