In the cryptocurrency space, it is usually considerably easier to focus on the negative than it is to look at the positive. As of late, Dogecoin is enduring some heavy suffering, with the fourth largest cryptocurrency by market cap falling as much as 20 percent in recent days, so for the most part, we are likely to see a lot of news coverage about this drop.

Dogecoin Is Still a Beloved Asset

However, despite this little setback, there is nothing to suggest that the currency has lost its appeal. The asset has reached a heavy pinnacle in a rather short amount of time, and the currency is doing better than it ever has largely because it has gotten heavy attention from the likes of Elon Musk and several other mainstream investors and businessmen, and the asset is almost as popular as BTC in many ways.

Billy Markus – the software engineer that helped establish the asset – acknowledges that this kind of attention is rather solid for Dogecoin, though he is confident that this is not the only reason behind its recent success. He says that the community surrounding Dogecoin has also contributed greatly to its growing status. In a recent interview, he comments:

The crypto community can be pretty elitist and not very inclusive, and we wanted to make a community that was more fun, lighthearted and inclusive. It worked, and that is why the Dogecoin community consistently maintains a presence.

It is definitely absurd, but there is something pure about it, too.

The popular cryptocurrency was started in the year 2013 as a joke and was never meant to be taken seriously. Largely considered a “meme coin,” the currency took about two hours to create according to Markus, who was primarily looking to develop something that would make fun of cryptocurrency.

Often recognized for the cute little Shiba Inu dog that serves as its mascot, Dogecoin – Markus explains – has also become a big hit with people over the last year because of the growing coronavirus pandemic, which has caused heavy lockdowns and prevented many people from leaving their homes and living normal lives. He says that many people have been stuck sitting around watching their money remain stagnant, and Dogecoin trading has given them something to look forward to.

People have been suffering, stuck in their homes and struggling, seeing their dollar not go as far as it has previously.

It’s Brought Attention to the Market

Mike Bucella – a general partner at crypto investment firm Block Tower – says that where Dogecoin has really succeeded is in driving more attention to the crypto space. He claims:

Very few things have done as much to bring eyeballs and people into crypto. That is a crazy thing to say, but Dogecoin specifically has brought in the retail masses.

IRS Could Come For Your Crypto If You Owe Them - Official 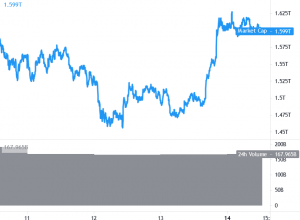 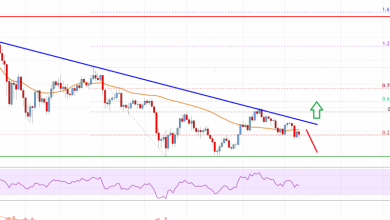 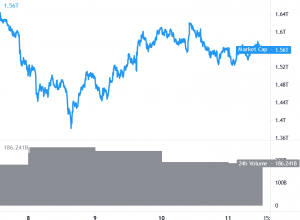 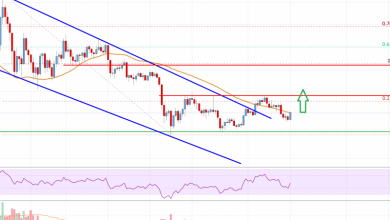