The employment of the Atlantis hard fork, a major upgrade to the Ethereum Classic(ETC) blockchain, is being accelerated. The testing of the upgrade for the blockchain network is now scheduled in less than two weeks instead of early August, while mainnet activation may follow six weeks later.

After a call on June 7, Ethereum Classic confirmed: “It’s agreed, Atlantis (ECIP-1054) must first demonstrate to be stable enough on both Kotti and Morden testnets before moving it to ETC mainnet at block 8.5M.”

The goal of this major upgrade is to increase the functionality and stability of Ethereum Classic, that suffered a 51% attack in January this year, while also increasing the interoperability with the Ethereum (ETH) blockchain, in order “to promote greater collaboration between the sibling blockchains.” As a reminder, Ethereum Classic was created after a hard fork of the original Ethereum blockchain in 2016.

Also, there was the large-scale update by the name of Metropolis introduced in the roadmap of the original Ethereum in 2015, but after several delays, it was broken down into Byzantium and Constantinople. According to ETC, Atlantis adopts Ethereum’s Byzantium protocol upgrade on ETC.

As these upgrades were already implemented on the Ethereum network, this also means that “Ethereum Classic is able to increase compatibility with Ethereum. Our team is committed to greater collaboration across chains”, explains Shane Jonas, a member of the ETC Labs Core Development team.

ETC currently ranks at the 18th place by total market capitalization, with USD 927 million. ETC price is up by more than 2% in the past 24 hours, down by 13% in the past week but still up by 40% in the past month.

Mark Mobius: Blockchain Isn’t as Safe as We Think 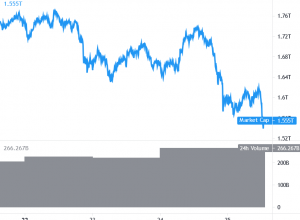 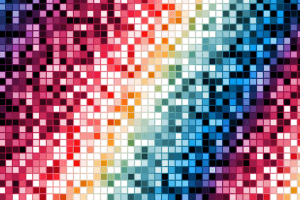 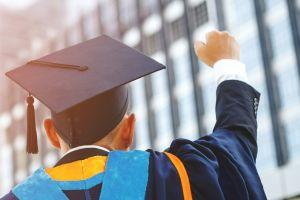 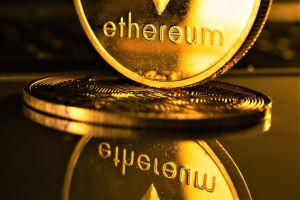