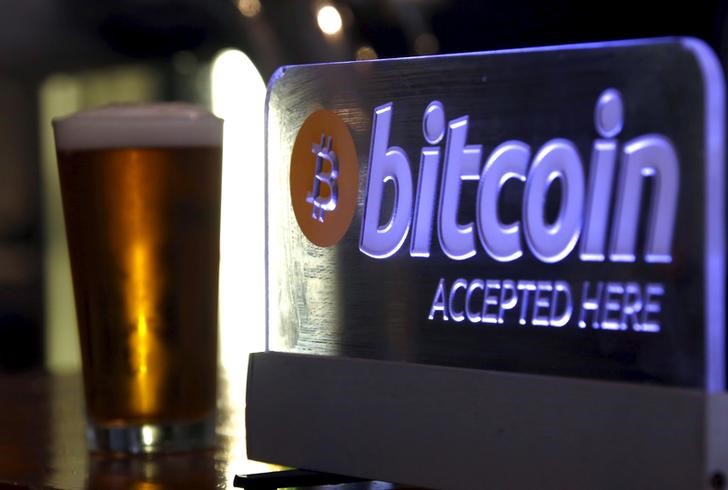 Investing.com – Bitcoin ran out of steam on Tuesday after falling just short of the $11,000 psychological handle as cryptocurrencies overall traded lower across the board.

Although not a directional mover, sector headlines were concentrated on the planned initial public offering of crypto exchange startup INX Limited.

Some analysts said that the recent upward move back to $11,000 was supported by Friday’s announcement that the Bakkt exchange will be launching physically-settled bitcoin futures on Sept. 23, suggesting that the action would increase acceptance of the digital coin.

INX Limited, meanwhile, caught headlines after plans to raise up to $129.5 million through an IPO, CoinDesk reported citing a prospectus filed with the U.S. Securities and Exchange Commission late Monday.

It would be the first security token sale registered with the SEC and would also be one of the very few full-fledged IPOs in the blockchain industry, the article said.

In other exchange news, the New York State Supreme Court ruled that the New York Office of the Attorney General does in fact have jurisdiction over cryptocurrency exchange Bitfinex.

Bitfinex had sought to block a motion by the NYAG to prosecute the exchange under New York law under allegations that the firm, along with Tether, covered up an $850 million loss, misleading investors.

Expanding our Network: Partnering with Polkadot to Empower User-Governance and Interoperability