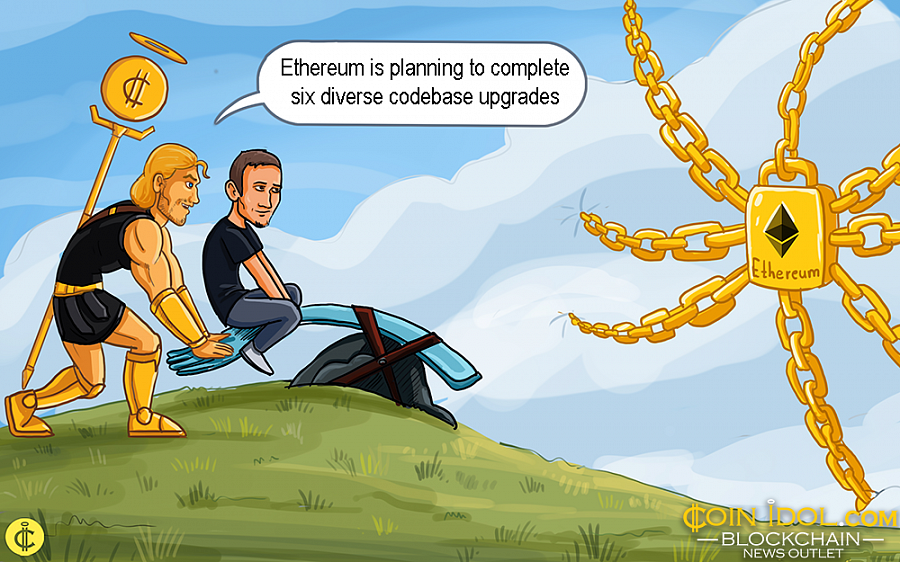 ZCash (ZEC), a popular cryptocurrency aimed at using cryptography to offer improved privacy for its customers compared to other digital assets like Bitcoin, has been seeing recently extremely bearish price trend, that has been propagated by topical news concerning cryptoasset exchange Coinbase U.K stopping trading and support for it. Meanwhile, Ethereum is planning to complete six diverse codebase upgrades during the approaching Istanbul hard fork which is going to take place in October 2019.

The exchange never revealed any reason of dropping support for ZCash, but the bigger factor behind this action could be due to the looming regulatory crackdown in the country.

ZCash is Compliant with the KYC/AML Law

The news caused a comparatively trifling sell-off, however, it looks like this could be one of the reasons why the United Kingdom is highly pushing for new regulations of this industry and this could imply that privacy-centric digital currencies such as ZCash will more likely face much pressure from financial watchdogs and other regulatory bodies globally.

Towards the end of last month, the Financial Conduct Authority (FCA) published important guidelines concerning the regulation of the embryonic blockchain tech and cryptoasset markets, albeit, it looks like privacy tokens will also be under their sphere of activity.

Furthermore, the firm behind ZCash called Electric Coin Company, used various social media platforms including Twitter to
explain that their privacy token is 100% complaint with United Kingdom regulations and all the requirements of know-your-customer/anti-money laundering.

Besides the claims by Electric Coin Company, a larger percentage of experts have it that privacy-centric tokens are the major target of regulation by major regulatory bodies worldwide since privacy-centric cryptocurrencies are more predisposed to be used for malevolent dealings such as money laundering, terrorism financing, drug trading and many others.

At press time, the 27th cryptocurrency by market capitalization (MC) ZCash is changing hands in green at about $54.17 (+3.12% 24h), with a MC of more than $390.9 million and daily trading volume of over $121.1 million. However, if you look at the 7-day change, you will see that the price of ZCash has plummeted by over 6.32%, according to
coinmarketcap data. 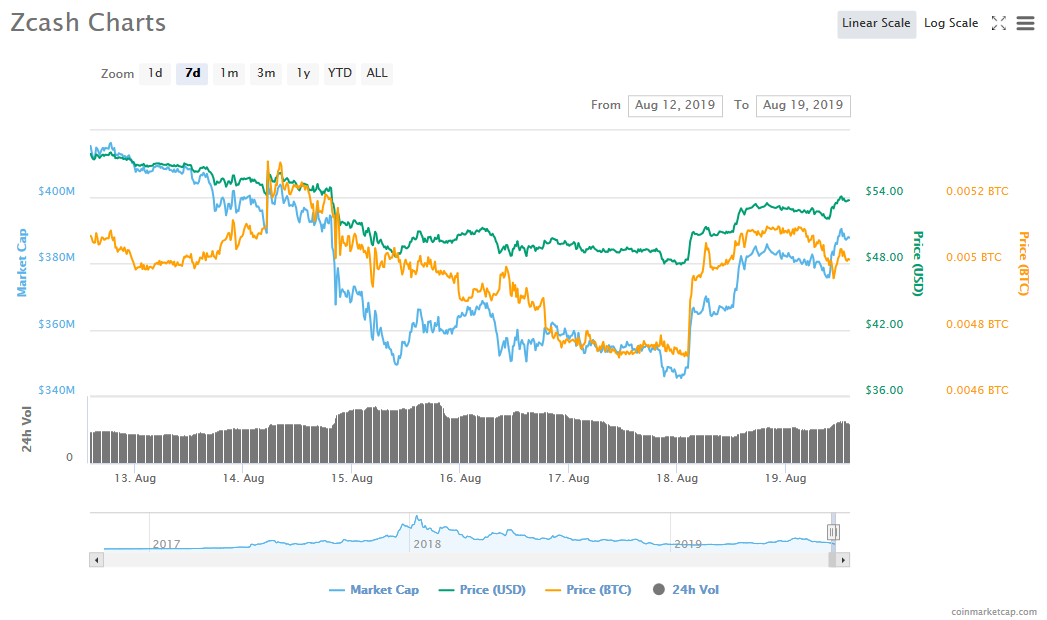 ZCash hardfork happened last month. On July 19 at 7:36:51 PM PDT, the first block of ZCash was successfully removed, according to the
YCash Foundation. At first time of split, ZCash and YCash were identical, but they now look different since each one has got its private transactions plus the updates to process.

Recently, the developers of Ethereum, completed six dissimilar codebase changes which will be triggered during the forthcoming hardfork known as
Istanbul. Istanbul will have to be triggered in only two stages and the first stage will incorporate all the six code modifications dubbed EIPs – Ether Improvement Proposals – which are scheduled to happen in October this year.

We have had various hard forks in the past including that of Bitcoin which brought both Bitcoin Cash and Bitcoin SV into existence. Another good example is that of Ethereum Constantinople that
include five EIPs including EIP 145, EIP 1052, EIP 1283, EIP 1014, and EIP 1234. The event helped Ethereum (ETH), the world’s second digital asset by MC, to
grow in price by gaining around 80% in just a month and managed to surpass Ripple, at that time.