Squawk Box co-host Joe Kernen predicted on July 29 that Bitcoin could hit $55,000 by the next halving of its mining rewards, which is projected to occur in May 2020. 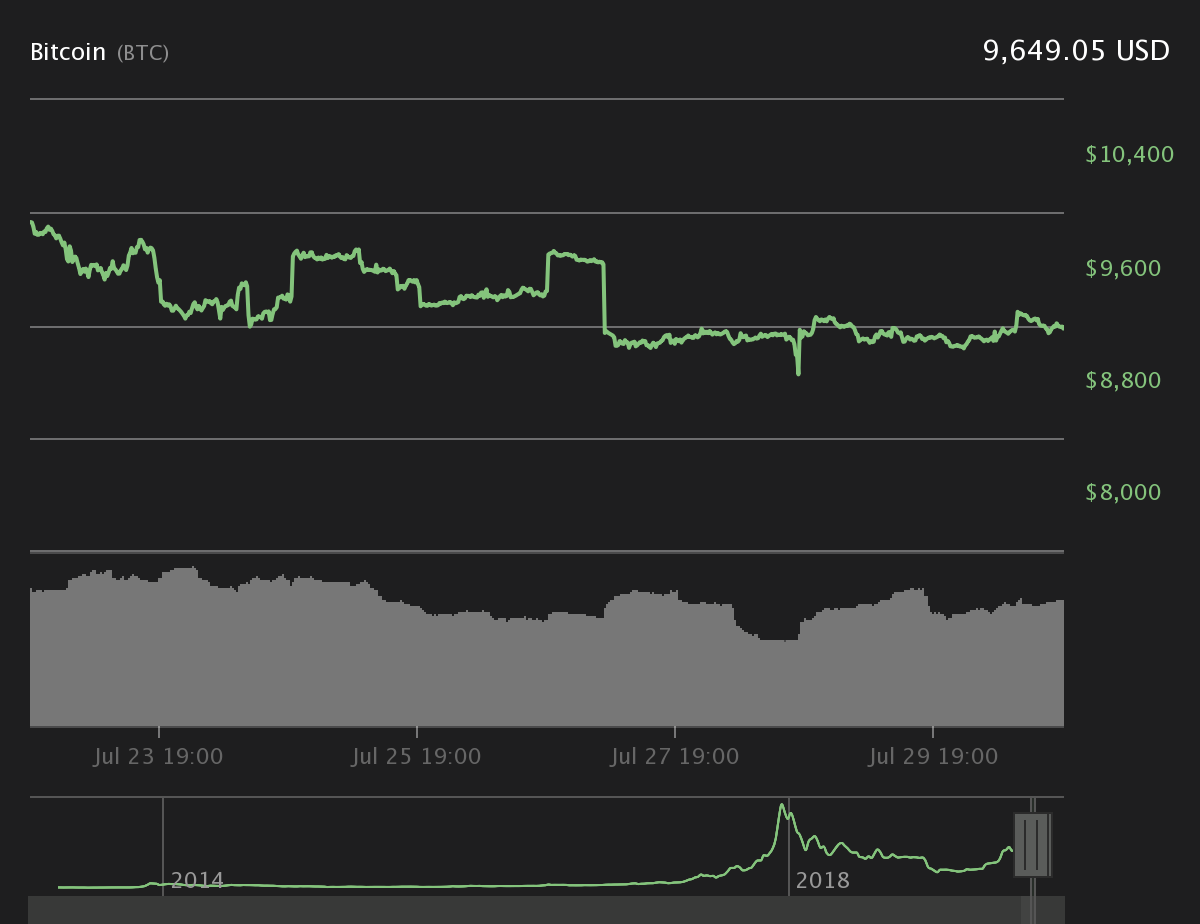 Last week, institutional cryptocurrency exchange San Francisco Open Exchange (SFOX) suggested that Ether may not be an altcoin. SOFX reasoned its assertion by noting that Ether’s correlation to Bitcoin movements is higher than other so-called altcoins. 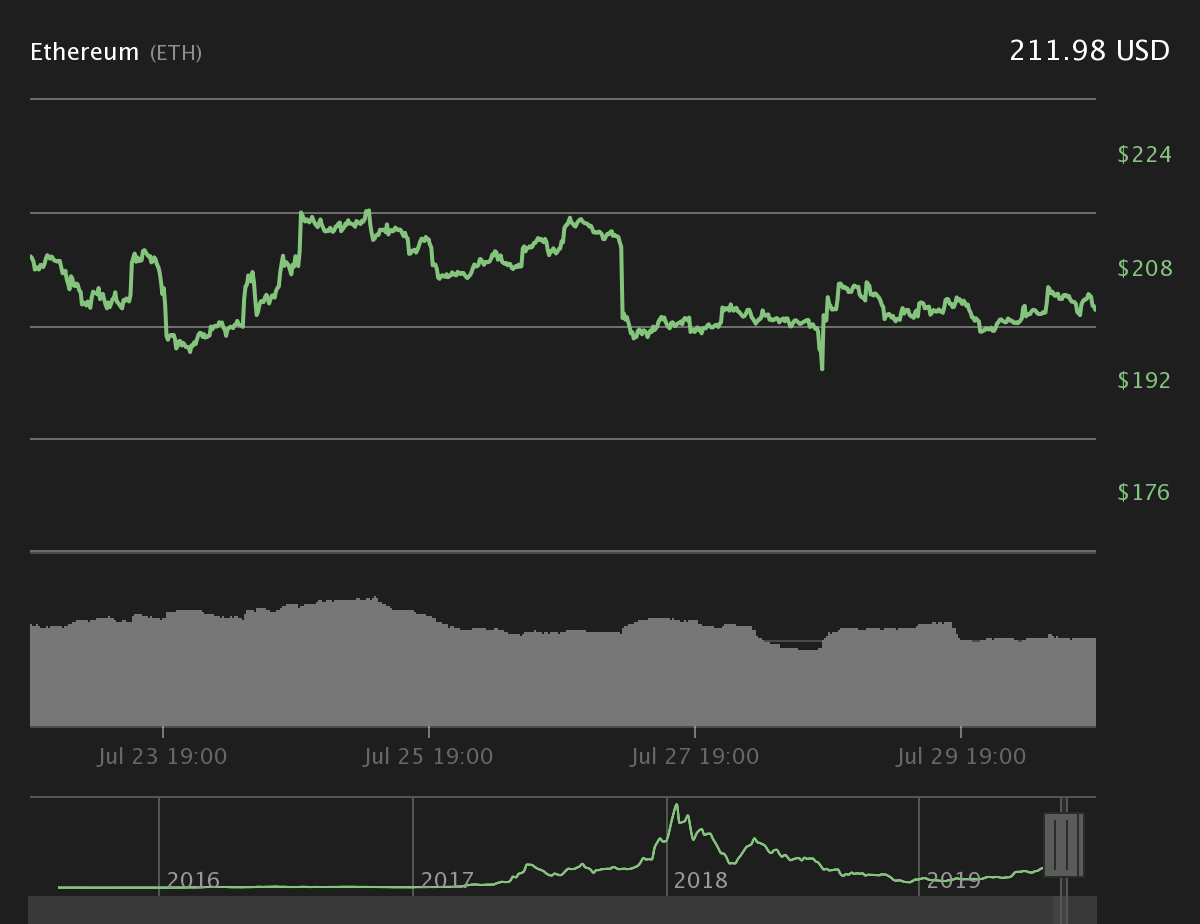 XRP’s issuing firm Ripple recently expanded its University Blockchain Research Initiative to include academics in Japan via Kyoto University and the University of Tokyo. 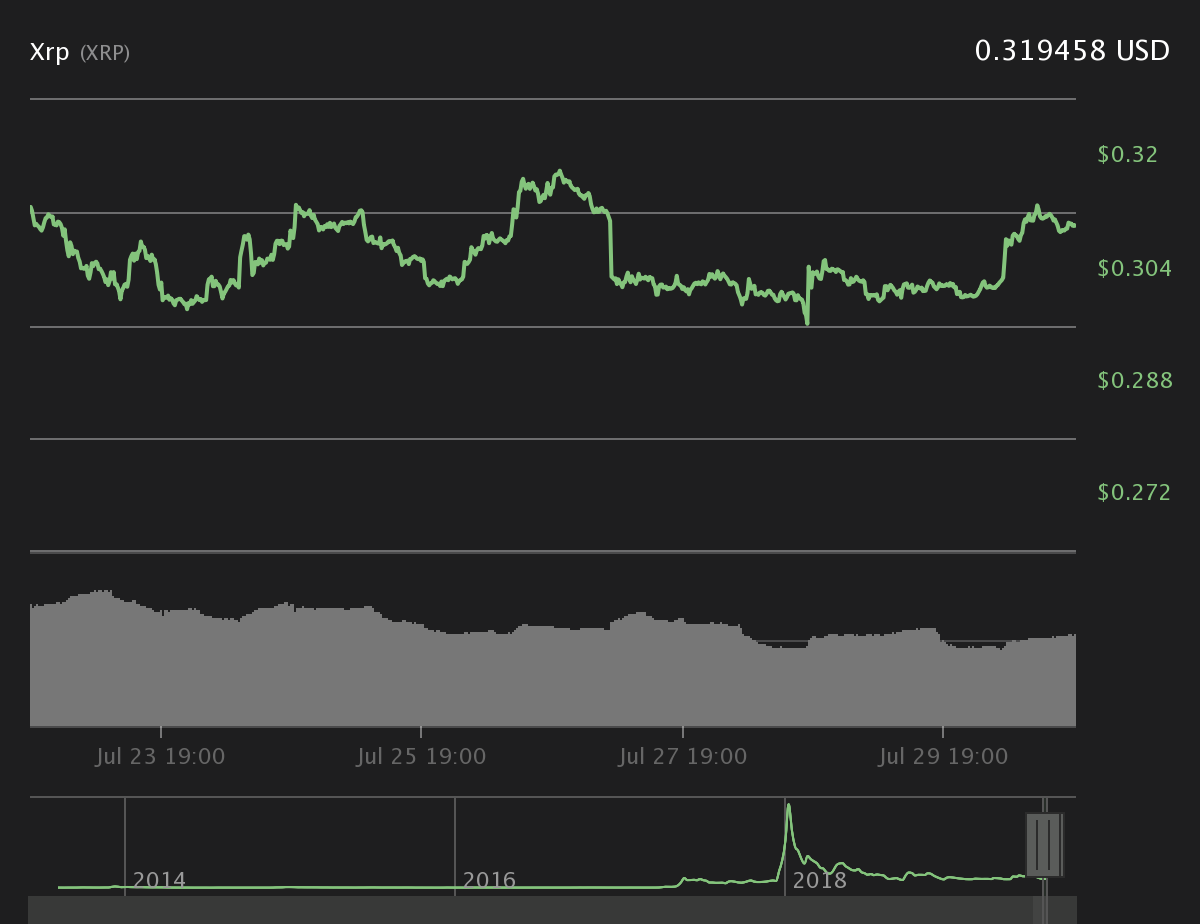 Among the top 20 altcoins, Tezos (XTZ), the 16th largest cryptocurrency by market cap, has seen the largest price spike on the day. At press time, XTZ has seen over a 24% rally to trade at $1.24.

The spike follows an announcement from United States-based crypto exchange Coinbase, which revealed today that it would be offering XTZ on Coinbase Pro starting August 5. 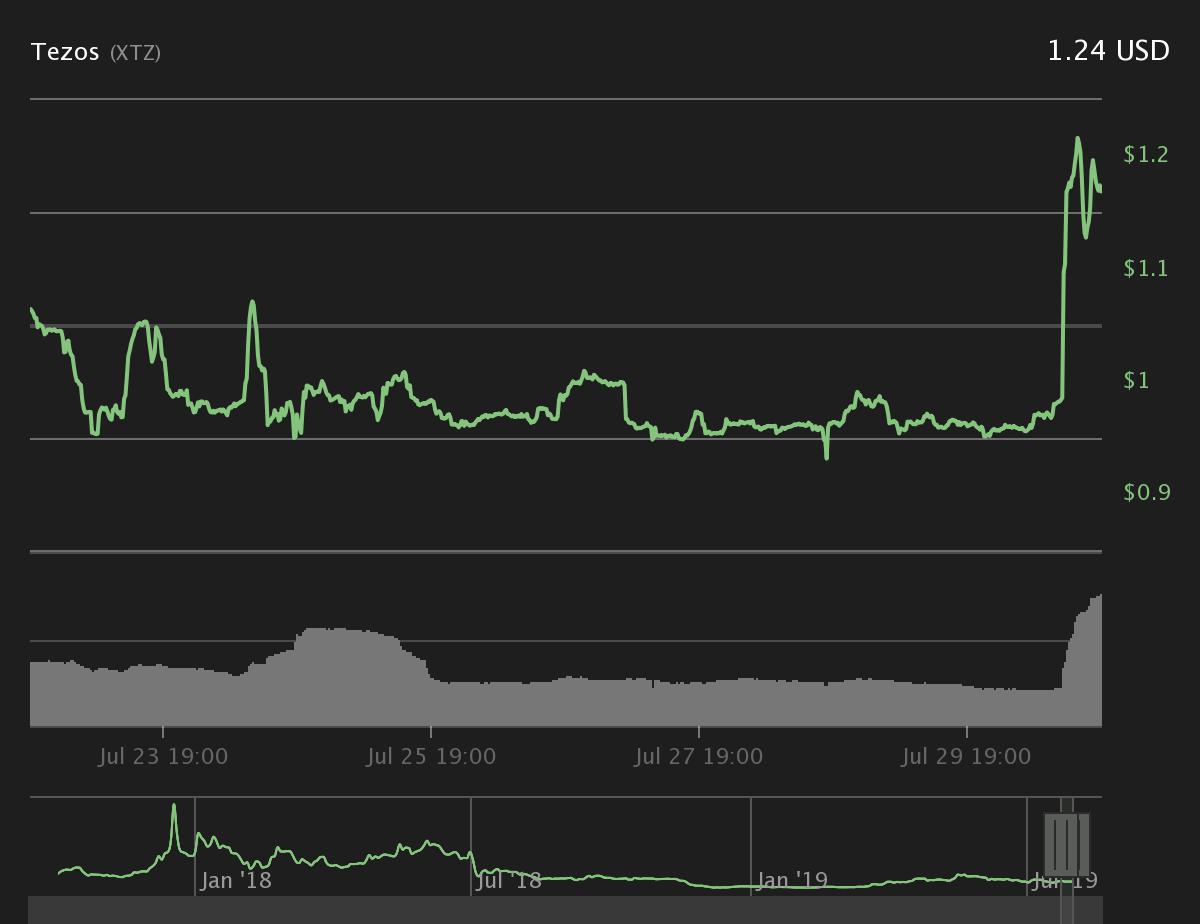 The total market cap of the top 100 cryptocurrencies is currently over $261 billion, according to the data provided by Coin360’s summary table.

Ripple Execs to Congress: We Need Laws that Protect Cryptocurrency in America