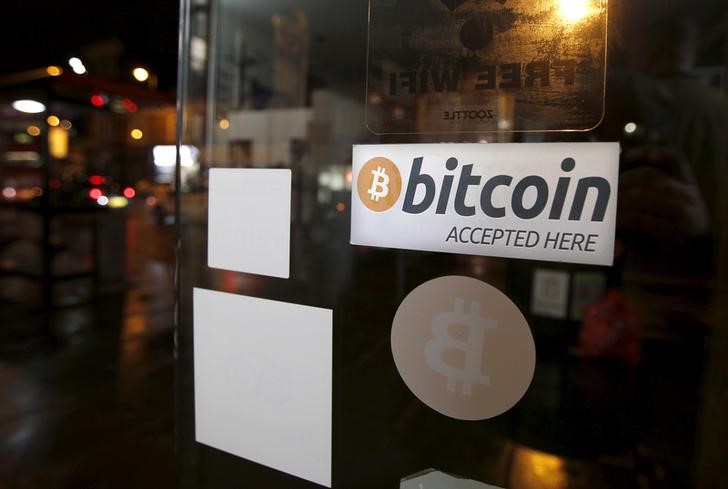 Investing.com – Prices of and other major cryptocurrencies gained on Monday in Asia, although no particular news item was attributed to the move higher.

While not a directional driver, Chinese cryptocurrency entrepreneur Justin Sun made headlines today as he apologized in a blog post on Weibo after he postponed his charity lunch with Warren Buffett.

Sun said he acted immaturely and set a bad example for the public while “excessively” promoting the event. “It has produced a lot of consequences that I completely did not expect,” he said.

Sun announced in June that he had won the opportunity to have a charity lunch with Warren Buffet, a well-known cryptocurrency critic, with a $4.57 million bid at an auction.

Since then, there have been speculations that his company had been under pressure, and articles were suggesting Sun was denied an exit visa from China. His venture and its cryptocurrency, Tron, are reportedly facing investigation.

Sun said previously he had hope to “educate” Buffet on the benefits of digital currencies and their underlying technology, blockchain.

Coingecko: IEOs Have Raised 262 Million For The Last 6 Months