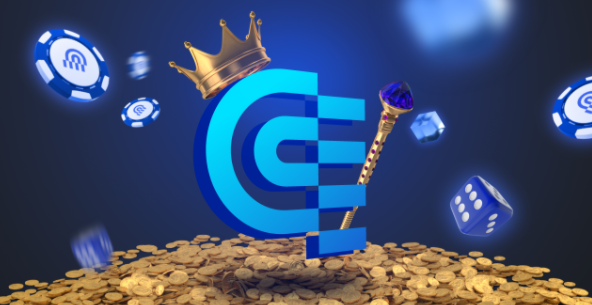 Game on. On-chain, that is. Blockchain and DLT have opened up a host of possible new applications with their ability to create environments and agreements that are trustless, secure, and fully auditable; alongside the ability to store, transfer and hold value – immutably – within defined ecosystems.

How Blockchain Gaming and Gambling is the Future

For games developers, and players, this is music to their ears. In both gaming and gambling, the decentralised nature of the blockchain and frictionless data-value transfer has the ability to, at the risk of sounding like a twee Playstation commercial, put the game back in the hands of the players. Vitalik Buterin was inspired to create Ethereum because of a Blizzard nerf to Siphon Soul. Blizzard’s scattershot, naive, and ruthless nerf hammer has changed many people’s lives, and occasionally livelihoods, in its time. Yet never quite like this. Ethereum itself now plays host to a slew of gaming ecosystems, propelled along by the Polygon network.

Many of these are Play-to-Earn, so as well as ensuring a beloved spell doesn’t get nerfed into the ground without broad community consensus, players are no longer gaining imaginary game world currency under total purview of the issuer, but earning real world value that can be transferred into other digital assets or fiat, rewarding the players who play the game and bring it to life with hard currency.

How Casino Games Will Flourish on the Blockchain

For punters and gamblers, the news is better still. When engaging with online eGaming, it’s always a niggling fear that the game isn’t quite as it seems, or that there may be embittered negotiations over something as simple as withdrawing your winnings. Plus – these experiences always take place in a closed system, under the total tyranny of the house – only ever to the detriment of players.

Blockchain eGaming sidesteps all these concerns. The nature of the blockchain ensures players know exactly what game they are involved in and that it’s provably fair and audited. The decentralisation of the authority that runs the platform means no random changes, to your money or the game, as oversight is run by the community.

What An eGaming Platform Needs.

With the right platform, players can easily deposit their digital assets – straight from their wallet – to play; and get their winnings straight back at the conclusion of the very same hand. This non-custodial approach to assets means players interacting with the smart contracts that run the games don’t need KYC nor do they need to ever lose control of their funds in the game (except when the dealer shows Blackjack, of course).

It allows punters to play fair games of chance with the community without ever having to enter a closed system. This is an entirely new conception of how egaming, and gambling, can be done; all to the benefit of the people who like to play.

Over the next decade, more of the world’s economy will move on-chain, but blockchain gaming is sure to be one of the leading lights of that charge – partly because it already works, and because several initiatives, like Axie Infinity, Alien Worlds, CryptoPunt, and more, are beginning to reveal its true potential.

CryptoPunt is certainly poised to be one of the leading blockchain eGaming platforms when its IDO launches, and promises to rise fast when trading opens on Uniswap. Initially focused on classic casino games, but a long-term view to be a broad gaming platform that integrates with popular play-to-earn games. The team behind CryptoPunt have excellent, regular reviews on their Medium of up-and-coming and starstruck gaming platforms – and the project as a whole has its fingers on the pulse of the blockchain gaming world.

Its UX is head-and-shoulders above the current competition. The sleek, dependable interface lets gamers enjoy fast paced, frenetic games at high quality and maximum thrill. It’s simple for crypto-newbies and veterans alike to get their head around. This, along with the platform taking advantage of all the benefits that blockchain gaming gives, creates the ultimate platform for enjoying a flutter at the tables. Given that blockchain efficiency can reduce the overheads typically associated with casino games, it means the house edge can be made smaller – much to the delight of the players.

Play Up, Play Up, and Play the Game – Join the IDOs

The IDO will take place on Polkabridge on the 18th October, with it becoming available on Uniswap shortly thereafter. At these events, users will be able to buy the first batch of $PUN tokens. $PUN tokens will be accepted at every game on the system, and holders will enjoy a continuous rake on the bets made by people they refer to the platform as a flat fee. As CryptoPunt develops partnerships with other games, $PUN holders will be the first in line to play. CryptoPunt has set the stage for the blockchain gaming revolution, and you, the players, can now be part of it. 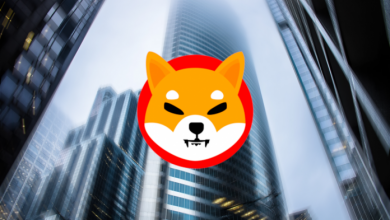 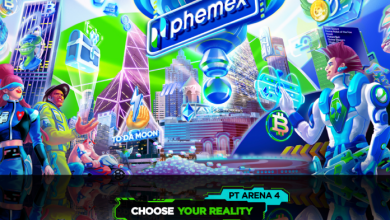 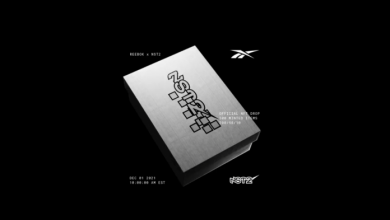 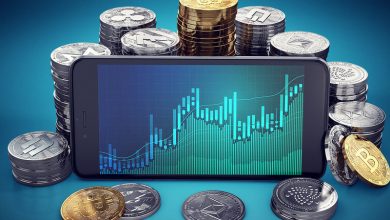