One of the world’s largest mining companies, BHP Group, says it has completed a USD 14 million blockchain-powered iron ore transaction with China’s Baosteel – one of the largest steelmaking firms on the planet.

The move follows on from last month’s trade between the two companies that saw BHP conduct its first-ever yuan iron sale to Baosteel.

Baosteel is part of the China Baowu Steel Group, while BHP is based in Melbourne, Australia.

A number of Chinese companies have been keen to move commodities and resources trading onto more efficient, faster blockchain-powered platforms, while Beijing is keen for them to pursue United States dollar-free transactions.

Per Reuters and JRJ, the blockchain-powered BHP-Boasteel deal took place earlier this month, and made use of a platform developed by Canada’s MineHub Technologies.

“Current pandemic events and fraud cases in the commodity trading industry are causing a step-change in the adoption of digital solutions.”

The Canadian firm added that “other industry partners” were also set to make use of its blockchain platform for commodities deals, including base metals concentrates.

Other steel companies have also expressed an interest in expanding their blockchain operations, including South Korea’s POSCO, which has been training blockchain experts at a university it operates since 2018. The company’s POSCO Techno Park in Pohang will also be the site of a new blockchain business hub – currently in construction.
___
Learn more: Bitcoin Is Blockchain’s ‘Killer App,’ But Blockchain Is Catching Up 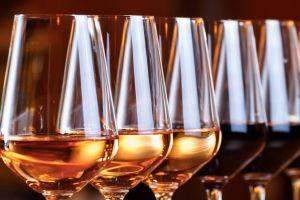 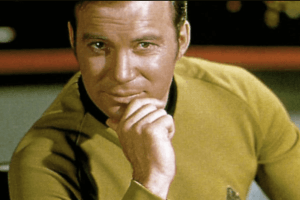