Despite a recent increase seen in the number of bitcoin (BTC) “whales,” much of this may be a result of already large holders taking their coins off exchanges, a new report from blockchain analytics firm Glassnode suggested.

“Much of the recent increase in the number of whales can be explained not by new money, but rather by existing wealthy entities withdrawing their BTC from exchanges,” they said.

The shift in balances from exchanges and to individual whales has pushed up what Glassnode refers to as the “whale dominance,” meaning the share of circulating bitcoins that are controlled by whales versus exchanges.

“These withdrawals [from exchanges] explain to a large degree how so many new whales could appear on-chain in such a short amount of time,” the report further said, while suggesting that this may also offer a clue as to why this shift is taking place.

“While there is no single explanation of what caused these large holders to withdraw their BTC from exchanges, … whales may have used Black Thursday as an opportunity to get in at the bottom and then withdraw their bitcoin to HODL for the longer term in anticipation of the next bull run,” Glassnode suggested. 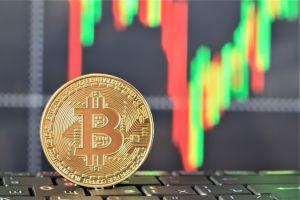 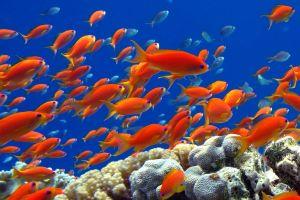 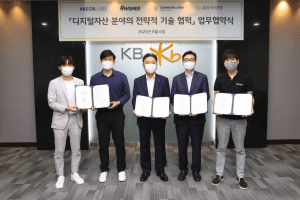 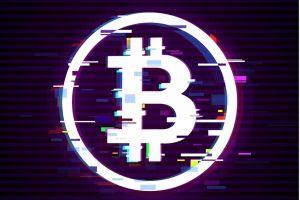 Grayscale to Bring Crypto Ads to US Homes Amid Economic Crisis