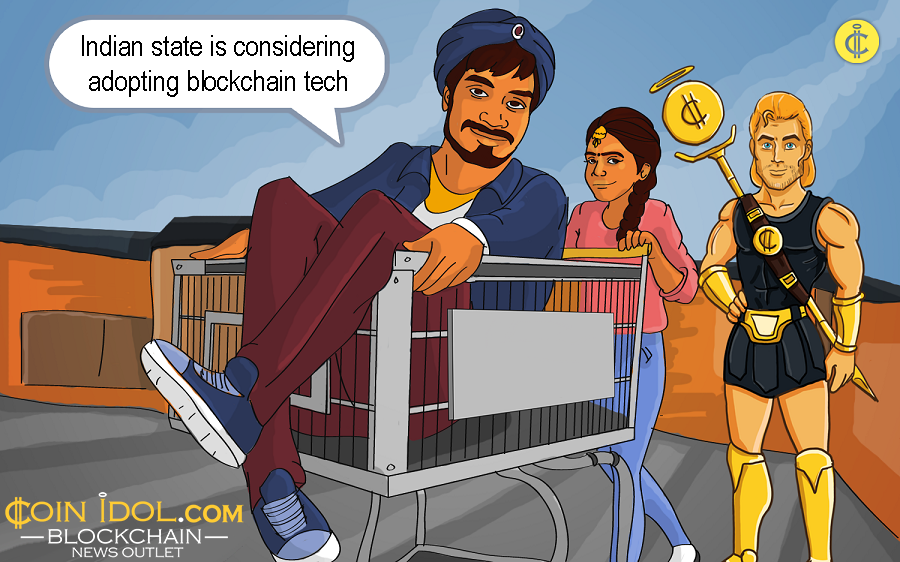 India’s second most populous state and third-largest state by area, Maharashtra, is considering adopting blockchain tech in many fields including vehicle registration, document management systems, agriculture marketing and supply chains. The state’s administration is working on a regulatory sandbox for experimenting blockchain and distributed ledger tech (DLT) solutions across different significant applications. It really wants to enhance the efficiency, speed and efficacy of their operations.

The reliable
reports from India have it that Maharashtra is seriously looking for effective ways to apply blockchain tech in the aforementioned areas, and the potential agency in charge of this project is the Maharashtra Information Tech Directorate.

The government has allocated around $1.4 mln for the implementation of blockchain and DLT, and so far, almost $560k has been officially appropriated by the state’s implementation committee. Maharashtra has already accomplished its first blockchain tech trial in the areas of health, academic certificates especially for secondary schools, documents and supply chains.

Five or six months from now, a proper regulatory sandbox will be set and this will be a shared framework for espousing DLT. No doubt, blockchain tech has the ability to enhance transparency, accountability, security and this will improve the administration’s delivery of services. The prevailing processes are so throbbing, laborious and timewasting. The distributed ledger tech can abridge and accelerate the verification of sensitive documents such as proof of birth, family lineage, and the rights of ownership after being recorded.

Maharashtra will join Andhra Pradesh and other states in India to test and use blockchain tech. The state of Andhra Pradesh used DLT to solve the cybersecurity problems, and also formed the massive repository of use cases for worldwide start-ups to pilot their solutions.

In 2018, the Indian central government, through the National Institution for Transforming India (NITI), rolled out a blockchain technology project dubbed IndiaChain, with the aim of enforcing contracts quickly, combating fraud, and guaranteeing the resourceful payment of subsidies for farmers.

As per the
Blockchain Report 2019, the use and adoption of blockchain in India is growing swiftly, with investments in DLT-centric initiatives reaching more than $20 bln across different industries. Since blockchain is still a nascent technology in India, removing the fallacies and disabling legal restrictions surrounding Bitcoin are the main hurdles this sector is experiencing.

However, even if the blockchain technology is highly supported by the central government, cryptocurrency is not in favor by local laws in India. In fact, the government is planning to put a
ban on most digital asset payments and cryptoasset trading, after a
court ruling that happened last month, which supported restrictions on financial institutions including banks offering virtual currency services. The ban is more likely to chase away big projects like Libra, a cryptocurrency owned by Facebook.