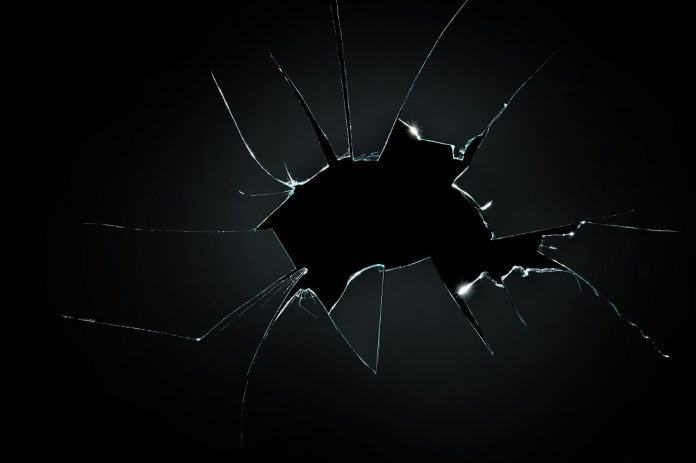 Robots will continue to play an increasing role of importance in human society. Which shape these mechanical creatures will take, remains to be determined. Astro, a very popular robot dog, has received a noteworthy upgrade. It is also the only quadruped robot with an actual head to resemble a physical dog. This unit is now capable of saving lives, as well as follow basic commands.

Up until this point, there hasn’t been much excitement regarding four-legged robots. While they are fun – and creepy – to watch in action, they do not resemble animals as our society knows them. Just because the body has four legs doesn’t mean people will associate it with a dog, cat, or otherwise. Astro is a very different robodog in this regard. Not only is it intelligent, but it also looks like an actual dog.

This latter aspect is taken care of by using a 3D-printed head. It is a small touch which can make this robot more appealing to the masses. However, one should never judge a book by its cover. Under the hood, Astro is a very intrinsic and intriguing robotic dog. It is capable of seeing and hearing, which effectively allows it to collect data and improve upon its built-in artificial intelligence.

By combining AI and deep learning, Astro is one of the more advanced quadruped robots. It shows a lot of similarities to Spot, a similar unit in development by Boston Dynamics. That said, it is the head which sets both projects apart. Not just because it makes Astro look ore like a dog, but also because of what is inside. A computerized brain is located within the head, which allows the robodog to learn tricks and tasks.

As one would expect from such an advanced unit, it packs quite a lot of technology. Astro has radar imaging, cameras, and a directional microphone. These tools allow the unit to respond to traditional commands an owner would give their dog. Although limited in nature at this time, it shows there is tremendous potential ahead in this regard.

All of these tools also allow Astro to navigate different types of terrains and even assess dangerous situations. On paper, the robodog can aid police forces or even military personnel, if the need arises. The dog is also more than capable of detecting guns and explosives, as well as performing a facial recognition scan through a database. This makes the robot incredibly versatile in many different ways, although it remains to be seen how these units will be deployed exactly.

For those who can’t wait for robots to make their mark on society, this is excellent news. It is evident that researchers had made significant strides in terms of research and results. Astro is a project well worth keeping an eye on, as its potential is virtually unlimited. Commercializing this technology will remain a big hurdle to overcome. There are still many ethical questions which need to be answered as far as this industry is concerned.