South Korea’s fast-growing blockchain industry continues to show signs of health – with one of the country’s biggest conglomerates stepping up its blockchain operations.

Hyundai Pay, the electronic pay arm of the wider Hyundai Group, says that it has appointed a new CEO with a view to “expanding its blockchain-based fintech business.”

Per Paxnet, the company stated, “We are planning to provide payment services that can be used in real-life situations, such as remittances. We also want to enable customers to pay for smart home services by issuing prepaid points that can be purchased using blockchain platforms.”

The company also stated that it is aiming to launch a fintech platform for real estate-related services, possibly even encompassing real estate trading and peer-to-peer transactions.

The new CEO was named as Kim Jung-ik, a corporate finance expert with over 20 years of industry experience. Kim is a former employee of blockchain-keen Shinhan Bank.

Paxnet quotes Kim as stating, that he foresees Hyundai Pay as “leading innovation in the financial sector by providing safe and convenient practical financial services” that make use of blockchain-based technology.

Hyundai has invested heavily in blockchain technology of late. Earlier this year, the group’s shipping arm announced it would be moving its entire USD 6 billion-per-annum financial system onto the group’s self-built HiPRO blockchain platform.

The company’s Hdac subsidiary, which has issued a cryptocurrency through a Swiss-based affiliate, has also announced that it is working on blockchain-powered construction, real estate, financing and production solutions.
_________________________

Terra began working with the two e-commerce platforms last month, enabling payment via the Chai app. The blockchain company says, per a press release, that so far some USD 850,000 worth of sales have been processed via the app – and that the total number of transactions Chai has thus far handled exceeds 380,000. 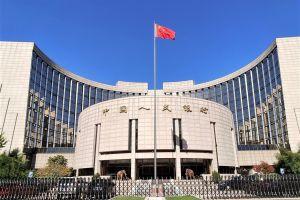 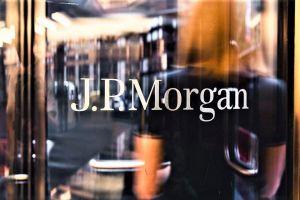 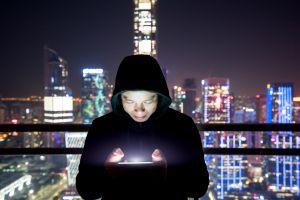 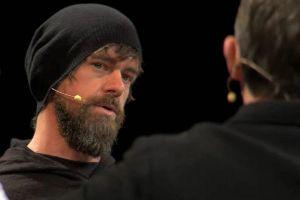