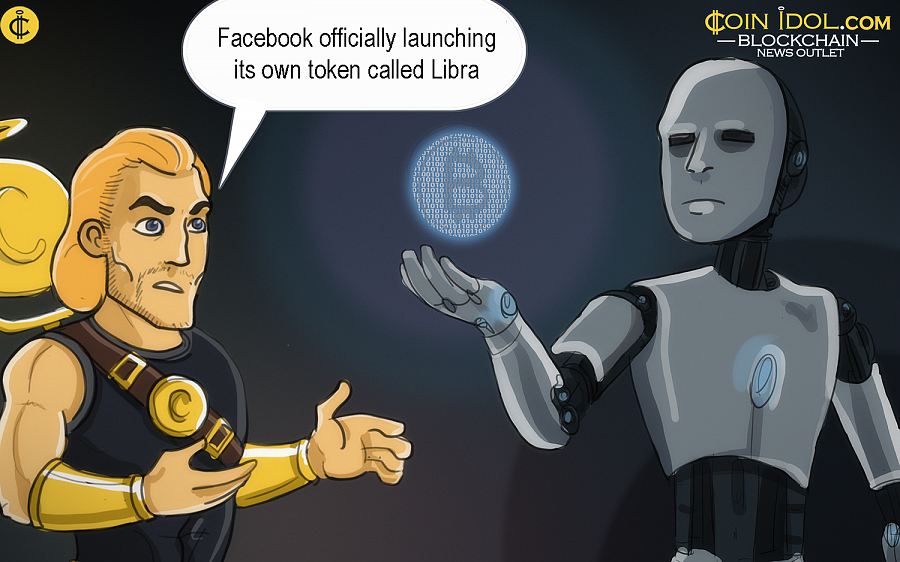 According to research conducted by The Independent, a mass of unverified Facebook groups and pages are claiming to be providing visitors the chance to participate in the trading (purchasing and selling) of Libra, typically in exchange for other popular digital assets such as Bitcoin (BTC), Ethereum (ETH), Ripple (XRP), etc. Among these fake groups, there are some with very many active members and it seems that they have been on these platforms way back before Facebook formally published Libra stablecoin on June 17, 2019.

Stealing from the Sick

These pages tend to give links that look like they are genuine which connect users to websites owned by scammers, and further provide email addresses for users to ask how to buy Libra using other payment alternatives such as credit cards, debit cards and others. During the official announcement of Libra, Facebook came out to say that the coin is not yet launched for public use and further warned users tokens to be extra careful of scammers. This therefore means that any website, trading platform, page claiming to sell Libra is a fraud.

A lot of cryptocurrency users especially beginners, have fallen victims on many occasions by people, companies, sites, trading exchanges, etc. who pretend to be providing genuine digital currency services yet in actual sense are experienced thieves. Some of these thieves ask emails, passwords and usernames from cryptocurrency participants who are learners, so as to gain access into their accounts. In so doing, they end up stealing every single coin from these ignorant users. Because of these rampant
losses and attacks, a lot of people have lost morale to join this lucrative business and that is one of the reasons why the use and adoption of Bitcoin and other virtual assets is still low.

As Facebook continues to work day and night to fulfill its promise of presenting
Libra in the first quarter (Q1) of 2020, different governments and financial watchdogs globally are also doing everything possible to formulate a solid regulatory framework that will level the ground for both fiat and digital currencies.

For instance,
France is planning to establish a G7 task force that will examine how banking institutions can help to regulate the use of cryptocurrencies. Also, last week, several financial
regulators including those from the United Kingdom, Australia, Canada, Burkina Faso, United States of America, Albania, shown their high suspicion about the Libra Network. All those people willing to join the cryptocurrency business, should double check before investing. And to all those Facebook users, don’t be blindfolded, Libra is not yet available for sale in groups on Facebook.