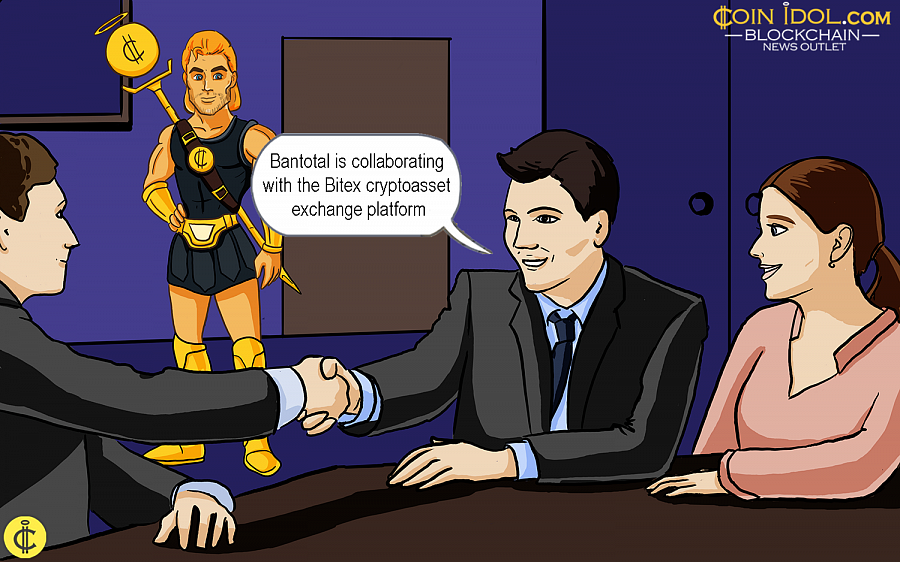 In an effort to enable effective transnational payments using the Bitcoin Blockchain, around 60 Latin American banking institutions where almost 20 million users are active customers of money management services, are now busy developing modern financial systems based on distributed ledger tech, and this will give the people of South American countries an option to make Bitcoin payments.

Blockchain Coming to the Banking Sector of Latin America

The recent
partnership of giant banking service provider Bantotal and the Bitex cryptocurrency exchange promises the people of Latin America full access to Bitcoin payments. The Chief Marketing Officer of the exchange Manuel Beaudroit, revealed that the integration of the two financial institutions shows a big step forward in the revolution of blockchain in the banking sector.

Although the blockchain, Bitcoin and cryptocurrency business is still embryonic, it has managed to attract a massive number of institutional investors including individuals, companies and other organizations, hence bringing in institutional funds into the market.

For instance, with this cross-border payment technology, potential exporters of products between Paraguay and Argentina will be able to transact in just one hour instead of the usual one month. The new initiative is a significant indicator even for direct giant rivals such as Stellar which is trying to be a colossal specialist in international payments using its own distributed ledger tech (DLT) network.

However, it looks like a tiresome activity to bring other banks on board, since the majority of them fear the illicit activities and rampant
risks involved with the use of cryptocurrencies – banks are not willing to tarnish their reputation. There has been an outcry of cryptocurrencies being used in dirty games including money laundering, sex scandals, drug trafficking, terrorism financing, etc. Albeit, there are various vital legislations that are ongoing including the anti-money laundering and know-your-customer, in the use of Bitcoin blockchain by banks.

Generally, this new cross-border project will help to provide
Latin America clients a great opportunity to take advantage of cryptocurrency and DLT, and further reinforce user trust in the standing financial bodies.

USA, Italy, and Denmark to Use Blockchain in E-Voting