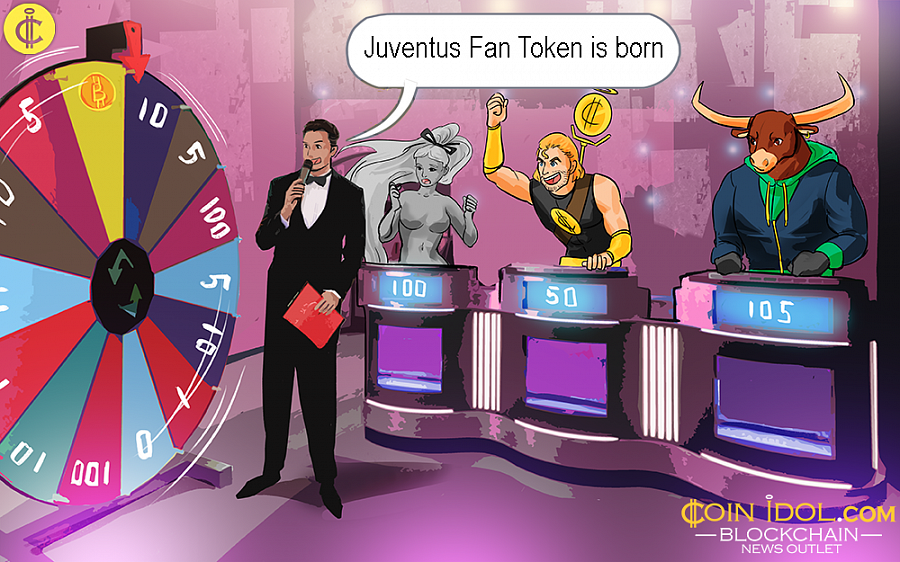 Juventus Football Club, a giant sports company in Italy, has launched a partnership to launch a Token that offers benefits like the freedom to vote on certain issues as well as VIP status and awards.

Fan tokens will be specific and customized for each team and can serve as a digital resource for merchandising purchases or to be allowed to participate in voting on any corporate decisions. Juventus FC fans will have the opportunity to buy tokens via a Fan Token Offering (FTO).

The Juventus Official Token is a cryptocurrency that can be exchanged on the mobile platform by supporters in all corners of the globe and used to interact with the Club through polls and votes; an innovative way to enable supporters to form an even stronger connection with the Bianconeri colors and for the Club to strengthen its loyalty strategy for its diehard fans.

It is believed that 1 out of 2 people in the world are fans of football, meaning around 3.5 billion people supporting football. However, these supporters have got the same problem, for instance, 99% of fans including you have zero influence over the teams they support. Until now, they can only cheer and shout but they can’t affect any club decisions.

That’s why some blockchain-based startups, believe that fans deserve a voice, a chance to influence the club’s decision to have they opinion matter, and to even get rewards and VIP experience from the clubs they support along the way. For that matter therefore, clubs including
Juventus,
Liverpool FC,
Gibraltar semi-professional football team,
Benfica,
Miami Dolphins and others, are launching cryptocurrency and blockchain-related projects, such as creating a fan influence platform in order to have a direct line to their respective clubs in their pockets at all times.

Where are we seeing disruptive technologies including cryptocurrency and blockchain taking football and other sports?

ICE and Bakkt Plan to Roll Out Bitcoin Futures Soon