Litecoin has seen a decent 6% price bump in the past 24 hours, making it the best-performing coin among the top 10. It’s currently trading at $96.35. After a 21% price fall this month, the cryptocurrency managed to find support at the 200-day EMA which allowed the rebound to occur.

The recent bounce comes four days ahead of a scheduled Litecoin block halving which is set to take place at block number 1,680,000. After the halving, Litecoin’s mining reward will drop from 25 LTC per block to 12.5 BTC per block, which in effect reduces the inflation rate of Litecoin by 50%. Basic economics tells us that if the demand for it remains the same or increases, its price should go up. Of course, it’s entirely possible that the event has already been priced in by investors.

Litecoin remains fourth among the top crypto projects by market value with a market cap of $6 billion. 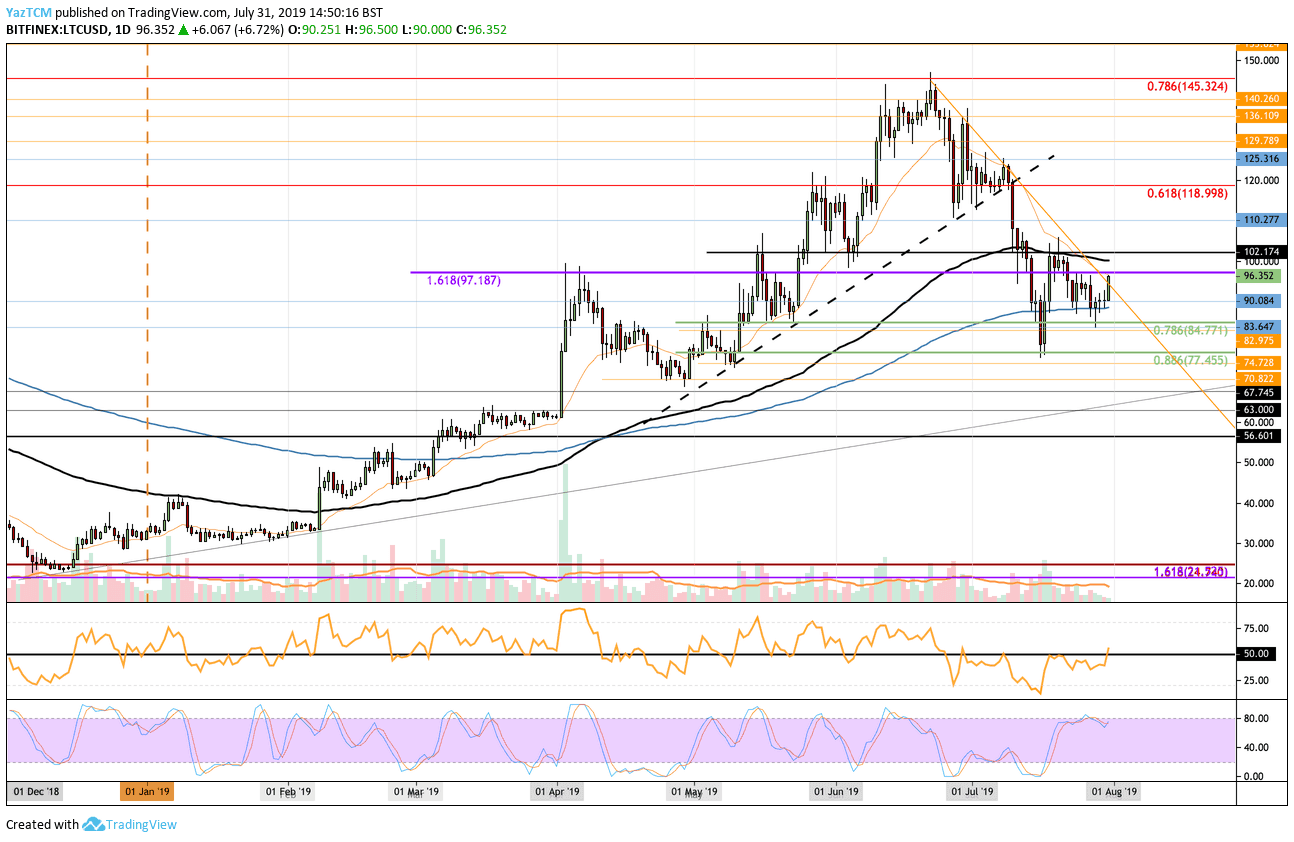 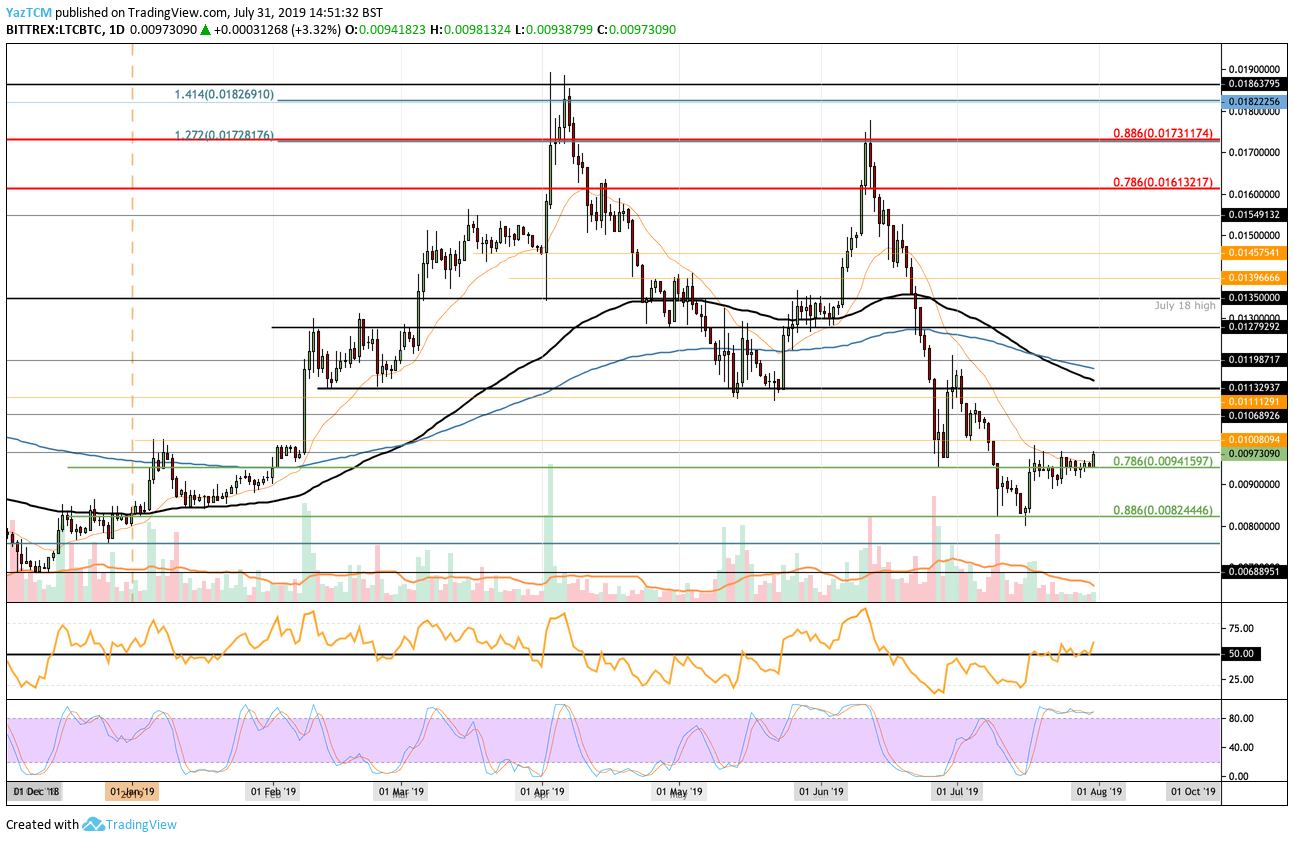