Litecoin continues to trade beneath the $100 level after another failed to attempt to break above this week. The resistance in this range is bolstered by the 100 days EMA making it difficult for LTCUSD to break through, especially with Bitcoin hovering around $10,000. The month has been difficult for the entire crypto market including LTC which has decreased with around 30% throughout the past 30 days.

Litecoin has been in a very peculiar position as many had estimated that the cryptocurrency would be surging at this time considering that the block halving is only around 10 days away. This will reduce the supply of Litecoin in half. However, considering the recent declines, many analysts have stated that the halving has already been priced into the market after Litecoin hit 0.017 BTC in mid-June. 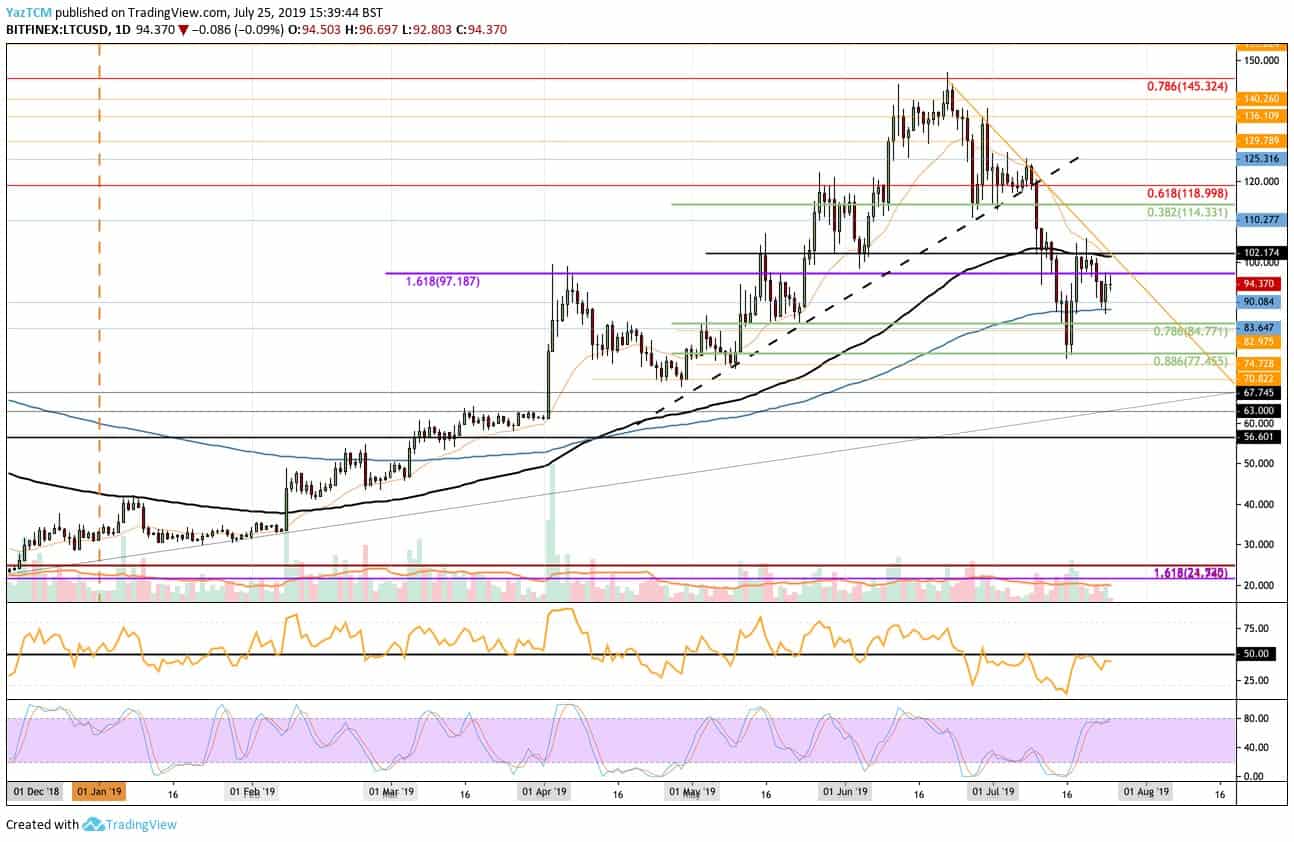 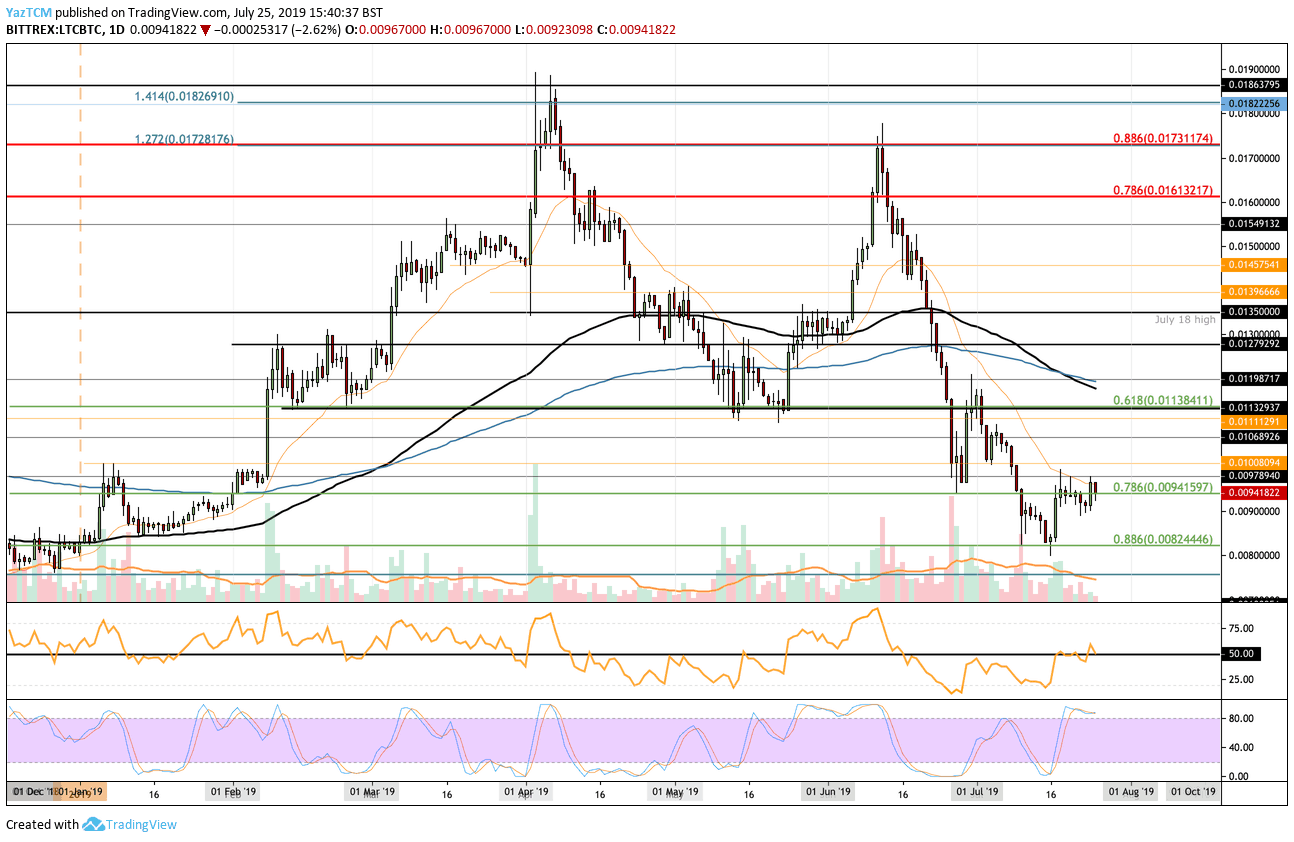