A new startup is looking to scan everybody’s eyes in exchange for cryptocurrency. The process sounds like something out of the movie “Minority Report.” Scan your eyes, get paid in a token known as Worldcoin.

Worldcoin Is Here to Scan Your Eyeballs

The currency is named so because the idea is to give everyone in the world cryptocurrency. There’s just one thing: you need to let a small, metallic orb examine and sweep your eyes. This will add your data (DNA) to the system and put you in a position to earn a financial reward.

Worldcoin already boasts a total market valuation of roughly $1 billion. The company has raised more than $25 million from top technology and crypto-based venture funds including Andreessen Horowitz, Fifty Years, Coinbase Ventures, and Day One Ventures. The company has also garnered funds from several angel investors including Reid Hoffman – the founder of LinkedIn – and Sam Bankman-Fried, the founder of popular cryptocurrency exchange FTX.

Chris Dixon of Andreessen Horowitz mentioned in a recent interview:

Worldcoin is solving one of the internet’s fundamental problems at scale, which is ‘proof of personhood.’ The orb allows Worldcoin to build a very powerful application – potentially the most widely distributed cryptocurrency network in the world. Once it reaches critical mass, other projects and entrepreneurs will be able to use this as a platform to build the future of the internet as we know it. We are thrilled to partner with Alex, Sam, and the Worldcoin team on this important journey.

CEO and co-founder of Worldcoin Alex Blania also threw some thoughts into the mix, explaining:

The more participants a network like this has, the more powerful it becomes for its users. Giving billions of people access to one commonly owned network will lead to a major acceleration of the whole crypto space. Entrepreneurs all over the world will start building cryptocurrency applications that are barely imaginable today.

Approximately 100,000 people have already signed up to take part in the product’s latest testing phase, though the company says it is looking forward to signing up as many as one billion people within the next two years. Worldcoin is looking to do this by increasing the number of scanners it’s employed and boosting its global jurisdiction to offer the product to more countries. If each operator can enroll a minimum of 700 people each week, the firm should reach its one-billion goal in the next 24 months.

Joining People Together in an Unusual Way

Sam Altman – the co-founder of the firm and the former president of Y-Combinator – stated:

We see people waiting multiple hours to receive their Worldcoin and entrepreneurs building whole businesses around the orb. This excitement and the resulting metrics make us optimistic that Worldcoin can soon connect the first billion users in one global network.

Top 5 Things to Know About Worthpad 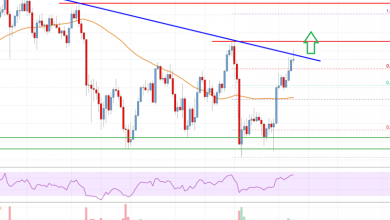 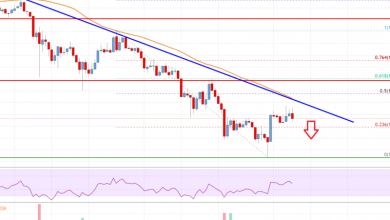 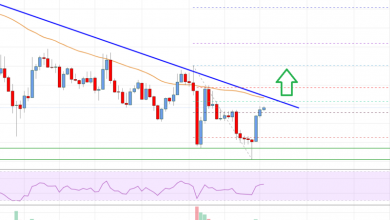 Stellar Lumen (XLM) Price Could Start Increase If It Clears $0.33 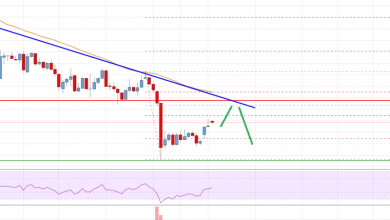 Ripple Price Analysis: Upside Could Be Capped Near $1.0