The United States appears to be angry with crypto hackers as of late, and the country is making it clear that it’s not going to put up with bad actors anymore. The U.S. is presently accusing two Russian hackers of making off with roughly $17 million in assorted crypto units. The accusations come from the Justice, State and Treasury Departments.

The United States Will Not Put Up with Crypto Theft

The Treasury has identified two individuals allegedly involved in the scheme. They are Danil Potekhin, 25 years of age and living within the region of Voronezh; and Dmitirii Karasavidi of Moscow, who is presently 35 years of age. The two are accused of conducting cyberattacks a year apart from each other in 2017 and 2018 that ultimately deprived two U.S. crypto exchanges of more than $16 million.

The attacks on the exchanges sound rather complicated in that the pair created websites similar with those of the trading platforms they were targeting. These websites mimicked those of the original sources, and thus people who initially signed up or logged in on the copy sites gave the attackers their information, thereby giving the pair access to dozens of accounts and allowing them to make off with the funds.

The individuals who administered this scheme defrauded American citizens, businesses and others by deceiving them and stealing virtual currency from their accounts… Ultimately, the stolen virtual currency was traced to Karasavidi’s account, and millions of dollars in virtual currency and U.S. dollars were seized in a forfeiture action by the United States Secret Service.

While it’s believed that the two initially tried to hide the stolen money by keeping it stored in several accounts on several different blockchains, the story is unique in that the U.S. officials in charge of the case appear to have gotten the money back. This is huge in that typically money stolen from a crypto platform or exchange is often lost for good. This is just more proof that the United States is not messing around.

This marks the second time in a while that the United States has managed to take effective action against nations that look to steal from American reserves. Recently, the country announced that it had garnered several million in crypto funds back from North Korea after the nuclear state stole a hefty digital sum as a means of building up its arsenal.

Right now, the two Russian men are facing a maximum 59 years in prison if they are convicted. At the time of writing, they are facing charges of conspiracy to commit computer fraud, among others. Secretary of State Mike Pompeo commented:

The United States will continue to promote accountability among malign actors seeking to undermine our economic security. Today’s coordinated action demonstrates our commitment to deterring cybercrimes. 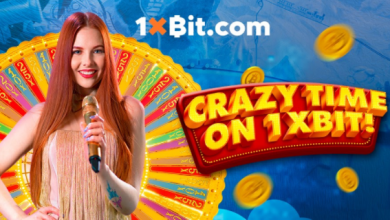 How Has the Asian Cryptocurrency Exchanges Landscape Changed? 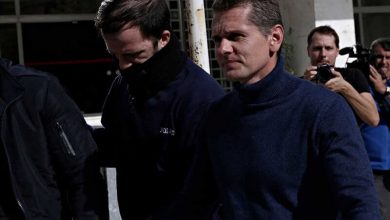 The Trial of Alexander Vinnik, an Alleged BTC Thief, Has Begun 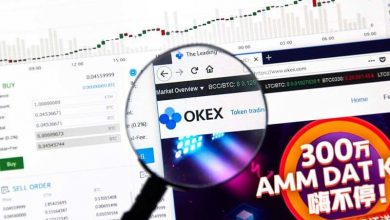 OKEx Head Taken Into Custody; All Withdrawals Are Suspended