Despite innovations in mostly Ethereum-based decentralized finance (DeFi) stealing much of the attention at the moment, New York-based investment company ARK Invest Management claims that bitcoin (BTC) is “the most compelling monetary asset since gold,” capable of reaching a market capitalization of USD 1 -5tn in the next five to ten years.

The bullish prediction on bitcoin was made in a new report from the company, where ARK in collaboration with crypto research firm Coin Metrics went into great detail on BTC as an emerging financial asset, and the opportunities that come with it.

And according to the report, bitcoin’s market capitalization still has plenty of room to grow from its current level of just over USD 200bn today, if the asset becomes widely used as either:

If either of these scenarios were to come true, ARK sees bitcoin grow its market capitalization “more than an order of magnitude” over the next decade, potentially reaching USD 3tn by 2025.

Hypothetical Value Of Bitcoin As A Settlement Network

Hypothetical Value Of Bitcoin As Protection Against Asset Seizure

And while the firm said BTC has the potential to increase sharply, it also added that bitcoin “appears to be the only asset with consistently low correlations relative to traditional asset classes,” thus offering strong diversification benefits to traditional investors.

“For the most part, the correlations have ranged between -0.2 and 0.2,” the report said, although it also noted that the volatility seen in markets at the beginning of the COVID-19 pandemic earlier this year “was an exception.”

“In the absence of pandemic-like shocks, however, we believe the correlations will revert toward 0 until asset allocators routinely include bitcoin and until the traditional financial system incorporates Bitcoin technology into its infrastructure,” the firm said, pointing out that capital allocators much also consider the opportunity cost of ignoring bitcoin as an investment.

However, the report also pointed to several risk factors for companies and individuals seeking exposure to bitcoin. Among these, it said the custody and safekeeping of bitcoin, regulatory uncertainty, and increasing control by financial institutions that may seek to limit the free exchange of value across the network, are the biggest risks facing the cryptocurrency.
___

Will a Digital Yuan Sound the Death Knell for China’s ATMs? 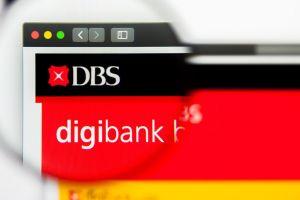 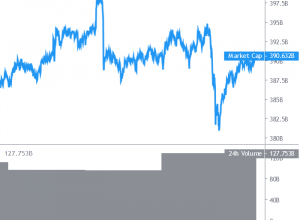 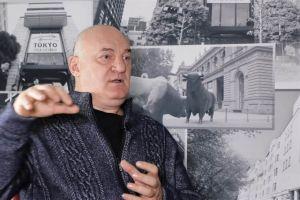 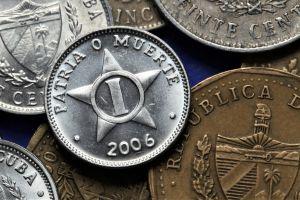 Cubans Turn to Bitcoin Remittances with 25% Commission to Beat Blockade