Named the Japan Contents Blockchain Initiative (JCBI), the consortium was formed earlier this year with an initial seven founding members. Most notable among their number were Hakuhodo, one of the biggest marketing agencies in the world, and The Asahi Shimbun Company, a publisher and owner of one of the nation’s biggest newspapers.

Per a press release, another business giant has now joined the JCBI, in the form of advertising heavyweight Dentsu. A Dentsu subsidiary has also signed up, as have intellectual property (IP) specialist Avex Technologies and blockchain consultancy SingulaNet.

The initiative currently operates two main projects. The first is a video and TV show distribution platform that makes use of blockchain technology. And the second, said the JCBI, is a copyright protection service for various forms of digital content.

Both have already been rolled out, but the JCBI said that its 11 members will now “develop and co-create new services” based on blockchain technology.

The Chinese initiative was founded in 2019 and in April said it had already successfully distributed millions of pieces of content, including TV shows and news reports.

This is not Dentsu’s first foray into the blockchain sector. Earlier this year, the firm launched a major food traceability program that makes use of blockchain technology – in conjunction with a collective of Japanese farmers.

The company also made a major investment in major blockchain company Bitfury back in 2018.

And in April this year, Dentsu partnered with Kadowkawa ASCII Research Labs on a blockchain-powered platform project that will see manga readers rewarded with tokens for completing actions such as creating reviews for titles they have read. 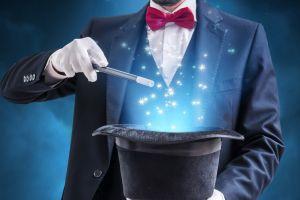 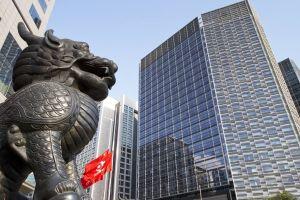 Why Are Chinese Banks so Keen to Lodge Blockchain Patents? 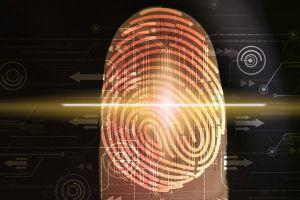 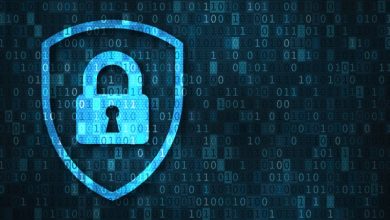