Hackers from across the globe have stepped up their efforts to break into a bitcoin (BTC) wallet that is thought to hold more than USD 700 million worth of crypto.

The wallet could be the seventh most valuable in the world and holds BTC 69,370 (USD 714m), per BitInfoCharts data. But its owner may be alarmed to learn that hackers have started to pass around the wallet’s address on forums, as competition hots up for the valuable bounty therein.

“Stealing bitcoin wallets from victims worldwide is a common goal among cybercriminals. Wallets tend to be protected by strong passwords and in the event that a cybercriminal manages to obtain a wallet and cannot crack the password he might sell it to opportunistic hash crackers who are individuals with a large amount of graphics processing unit (GPU) power.”

And Gal added that “In the case of this bitcoin wallet, it seems that it had been circulating for a while with no luck to those who attempt cracking it.”

This said, it could also be possible that the wallet does not hold millions worth of crypto after all. Instead, experts claim that there is a chance it was altered to make it look as though it has the 1HQ3Go3ggs8pFnXuHVHRytPCq5fGG8Hbhx address.

However, schemers may have ensured that it does not match up with the corresponding private key that is needed to retrieve the precious holdings.

“It’s possible to doctor a bitcoin wallet.dat file to make it seem like it contains a high balance,” said the head of the crypto services firm Wallet Recovery Services.

“The wallet file contains pairs of public keys and encrypted private key of the addresses it controls. So one could modify the file in a binary editor and change the public key of one of the address pairs to that of a high-value BTC address.”

In November last year, crypto research and analysis provider Coin Metrics released a study, which alleged that – as of block 600,000 on the Bitcoin blockchain – around BTC 1.5 million was presumed lost.
___

Why Are Chinese Banks so Keen to Lodge Blockchain Patents?

Bitcoin and Altcoins at a Potential Turning Point 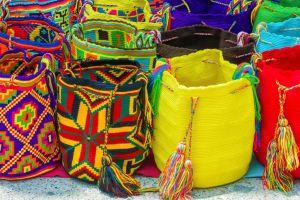 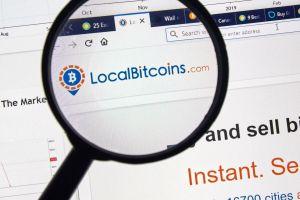 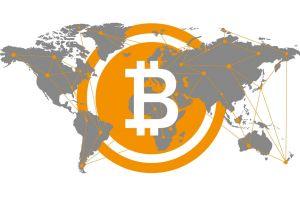 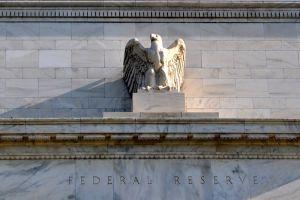