A quiet South Korean county with a high proportion of elderly residents said its blockchain-powered local stablecoin is booming, with USD 48.5 million worth of tokens used since the coin was issued last year.

Buyeo County, in the relatively rural South Chungcheong Province, has a population of around 75,000, and issued its Goodtrae Pay stablecoin in early 2019, reported Donga. The project cost just over USD 267,000 to launch.

Goodtrae Pay proved such a hit that the county also went on to issue an NFC (Near-Field-Communication) smart card later in 2019, which allows residents to make contactless payments if they do not own a smartphone.

The county now said that 54% of its population has downloaded the Goodtrae Pay app or made use of the token using smart cards. And that number, said Buyeo authorities, is as high as 88% among the financially active (tax-paying, employed or self-employed) population.

Furthermore, the county authorities said, at least 8% of the tokens received by small businesses and merchants are not cashed out into fiat, but instead stay within the Goodtrae Pay ecosystem. For instance, a Buyeo-based car mechanic who receives payment in Goodtrae Pay tokens may choose to pay for their groceries at a neighborhood store in the token, rather than converting the tokens to South Korean won first.

Local stablecoins are proving a success in many of the country’s bigger cities, as well as rural and semi-rural communities. Some local governors have even floated proposals that involve making use of local stablecoins in universal basic income programs and projects aimed at offsetting the economic damage caused by the coronavirus pandemic.
___
Learn more:
Stablecoins Might Be Better Than Bitcoin For Payments, But Maybe Not For Long
King of Stablecoins, Tether, Faces Regulatory Uncertainties – Report
BIS Unsure if ‘Global Stablecoins’ Can Help Cross-border Payments 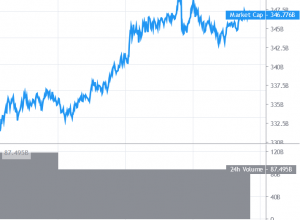 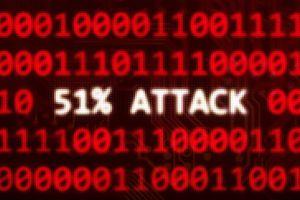 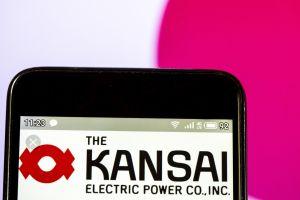 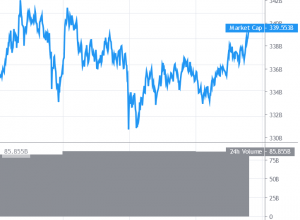 Bitcoin and Altcoins Continue to Fail Near Major Range Highs