Telegram boss Pavel Durov says he has paid back some USD 1.2 billion to investors in the now-abandoned Telegram Open Network (TON) blockchain platform after an out-of-court settlement with the United States regulatory body the Securities and Exchanges Commission (SEC).

Investors had stumped up a total of USD 1.7 billion ahead on an initial coin offering (ICO) for a token called the Gram.

“Unfortunately, we could not launch the TON platform on schedule due to the ruling of United States courts, and we have been forced to return the remaining funds to customers in accordance with our contractual obligations.”

The CEO was speaking after it was revealed that Telegram had reached an out-of-court settlement with the SEC. Although this settlement has yet to be confirmed by the New York District Court branch where the chat app’s case is being heard, it appears the regulator is prepared to step away now the project is officially dead and buried.

Under the terms of the settlement, published yesterday, Telegram is obliged to return 70% of investors’ money – but will be admonished of wrongdoing.

Durov added that as it was clear that there was little point prolonging the legal battle, his company was “pleased to be able to end proceedings without admission of wrongdoing.”

“Today’s out-of-court arrangement reaffirms our commitment to return the remaining funds to customers in accordance with the purchase agreements. So far, we have already paid [investors] more than USD 1.2 billion – both directly and in the form of loan agreements.”

Durov concluded by saying that Telegram will “continue to develop other projects and innovation. He also said that he hoped that, in the future, American regulators will take a more favorable approach to blockchain technology and related firms.

Some investors say they have not lost hope in Telegram’s ability to one day launch a token. One last month noted that the SEC’s decision to block the launch of TON was motivated by Facebook’s outrage that its own Libra project was being red-lighted while TON was all set for takeoff. The investor-backed Durov to return one day to the blockchain field to “kick [Facebook CEO] Mark Zuckerberg’s ass.”

In related news, earlier this week, Russia’s chief internet censor has lifted its ban on Telegram and praised Durov for his “willingness to fight terrorism and extremism.” Yesterday, one Russian website claimed that data of an undisclosed number of Russian and Iranian Telegram users is circulating on the dark web.

Bitcoin And Altcoins Remain At Risk of More Downsides 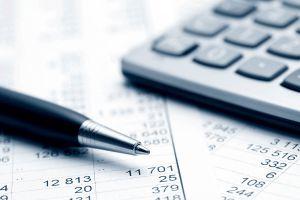 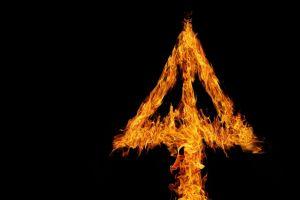 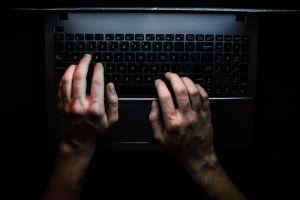 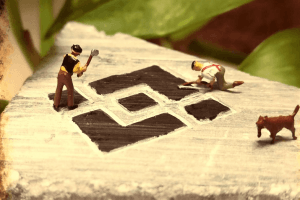