Bitcoin cryptocurrency rate (BTC) did not overcome the resistance at $ 9,800 and began to adjust. Therefore, BTC/USD should become cheaper by $ 9,000 by June 30th.

What Level Will the Bitcoin Rate Fall To?

BTC/USD has been fluctuating in the range from $ 8,200 to $ 10,200 over two months. At the same time, in June the level of volatility and trade volume decreased markedly. At the beginning of the month, the dynamics of the Bitcoin exchange rate went beyond the upward trend that arose in March. Given this fact and the bearish trend line, on June 30, the price of Bitcoin will gain a maximum of $ 9,391. MoreoverBTC/USD rate exceeded the boundary of the trend; as a result, the downward movement should accelerate.

At $ 9,200, a key support zone has formed. If this barrier is broken during the next dump, then the price of BTC may well drop to $ 5000. Otherwise, a rebound of up to $ 11,000 is possible. Bitcoin managed to stay in the range above the downtrend line, which started in June 2019. In this regard, the coin has a chance to set a new record for value this year, however, a negative scenario is more likely.

END_OF_DOCUMENT_TOKEN_TO_BE_REPLACED 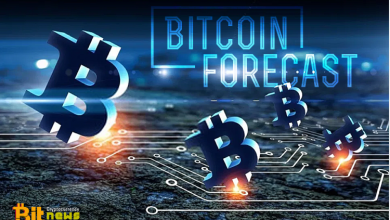 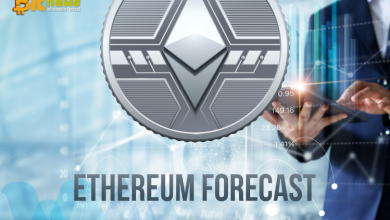 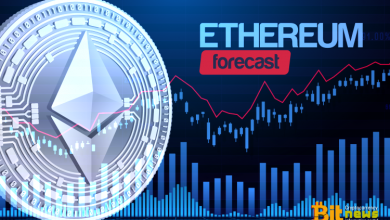