The court rejected the motion of the cryptocurrency company Ripple to dismiss the case. According to Document 85 filed on February 26, the United District Court Northern District of California considered the company’s arguments unconvincing.

The District Judge, Phyllis J. Hamilton, refused to drop Ripple’s allegations of violation of the U.S. Securities Act but agreed that the company did not violate California’s false advertising and unfair competition laws. At the same time, the head of Ripple, Brad Garlinghouse, could not be the defendant in this lawsuit.

What Reasons Have Investors To Sued Ripple?

Ripple’s troubles began in May 2018, when investor Ryan Coffey filed a lawsuit against the company for violating the U.S. Securities Act and the California Corporate Code. Later, other investors joined Coffey. As a result, they decided to combine the claims and assign them to a District court.

In August 2019, investors sent an updated version of the complaint to the court, which referred to the provisions from the latest management of the US Securities and Exchange Commission (SEC) for representatives of the cryptocurrency industry. Based on SEC guidelines they insisted that XRP tokens do not pass the Howey test. That means Ripple tokens classified as securities.

Moreover, the plaintiffs claim that Ripple is engaged in an unregistered sale of securities to this day. However, the initial statement said that the company started selling XRP in 2013. Note, that the statute of limitations for such cases is only three years. Based on this Ripple asked the court to close the case in December 2019. The company also emphasized that the lead plaintiff, Bradley Sostak, was never able to prove that he acquired the tokens directly while the ICO event.

How Can The Suit Turn Out For Ripple

The plaintiffs ask the judge to get compensated for all losses they incurred due to investments in XRP tokens. For example, the leading plaintiff lost around $ 118,000. At the same time, the entire amount of losses of the participants in the class action remains unknown.

However, investor losses are not Ripple’s main concern. The SEC has not yet sounded its position regarding whether XRP tokens are securities or not. The plaintiffs require the court to attribute cryptocurrency to this particular class of assets. The district court’s decision will directly affect Ripple’s ability to sell XRP from its reserves.

XRP is the third cryptocurrency by market capitalization. Tokens have fallen in price by more than 2% over the past day. At the press-time, XRP/USD is trading at the level of $ 0.236096.

END_OF_DOCUMENT_TOKEN_TO_BE_REPLACED 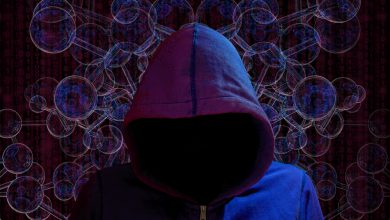 Drug Vendors on the Darknet Struggle with Declining Bitcoin Revenue 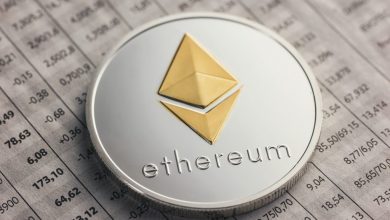 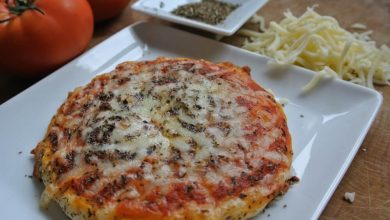 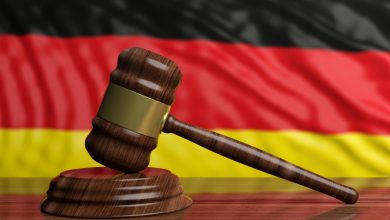