Former chairman of the Commodity Futures Trading Commission (CFTC) Chris Giancarlo, former CFTC supervisor for the fintech sector Daniel Gorfine, and investor Charles Giancarlo, intend to get ahead of the US Federal Reserve in issuing a digital dollar, CoinDesk reports.

To work on the initiative, experts formed the non-profit Digital Dollar Foundation. Work will be conducted in conjunction with the consulting company Accenture. The latter will act as the chief architect and technology partner of the project. Efforts are focused on the development of the digital currency of the Central Bank (CBDC) of the United States.

Technically, the group will manage the project with the support of government regulators and other stakeholders. The idea of ​​forming a crypto dollar based on the blockchain began to be actively discussed in the fall of 2019.

As we know the Foundation intends to hold meetings, round tables and open forums, the purpose of which will be to study various approaches to creating a digital dollar. The cryptocurrency formed as a result, according to the project representatives, should receive the support of the US government.

According to Charles Giancarlo, a digital dollar can secure the future of the US dollar. Cryptocurrency will allow individuals and international enterprises to make payments in dollars, regardless of time and place.

The proposed digital dollar will be a tokenized form of US currency. The asset will work under the requirements of the Fed, and at the same time act as a means for digital settlements.

The digital dollar would meet the demands of the new digital world and a … faster and more inclusive global financial system, said Giancarlo.

Note, that currently in the United States is also developing a payment system FedNow. The latter, according to experts, could be an alternative to issuing a digital dollar.

Recall that yesterday, Morgan Creek co-founder Anthony Pompliano said that the American crypto community is actively discussing the possibility of publishing this week the US Federal Reserve System (FED) plans for the release of the crypto dollar.

END_OF_DOCUMENT_TOKEN_TO_BE_REPLACED

Reddit User Gets Through a SIM Swapping Attack Without Extensive Losses 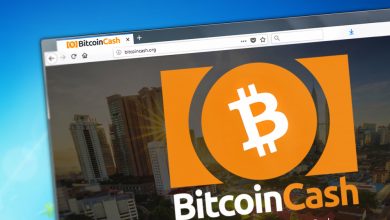 Over $2.7 million in Bitcoin Cash has Been “Retrieved” by Miners Without Permission 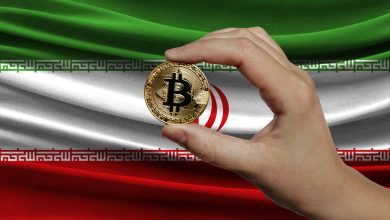 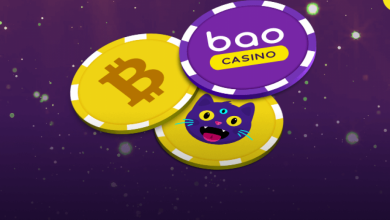 Casino tournaments online for free and for money 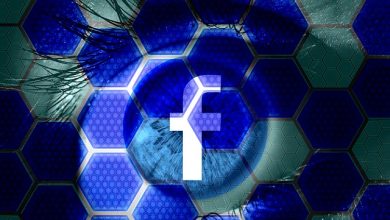 Could Facebook Be About to Buy a Cryptocurrency Company?