Federal Bureau of Investigation (FBI) Director, Christopher Wray has made some bold statements about cryptocurrency, law enforcement, and terrorist deterrence.

The FBI Director, Christopher Wray reportedly made his comments before the U.S. Senate Homeland Security and Governmental Affairs Committee. He stood before the committee answering U.S. Senator Mitt Romney’s questions about cryptocurrency and terrorist prevention.

Quoting Wray: “Cryptocurrency’s a significant issue that can become much bigger for the U.S. law enforcement.”

He also asked about possible ways of dealing with cryptocurrencies. As well as, the challenges they present to American anti-terrorist activities.

Quoting Romney: “I’m not in the Banking Committee. I don’t understand how cryptocurrency works. I’d think it’s more difficult to carry out your work when there’s difficulty following the money because it’s hidden from us. I also wonder whether there shouldn’t be some kind of effort taken in our nation to deal with cryptocurrency.”

This is not the first time the FBI receives questions about crypto. Wray wasn’t specific about the regulatory standpoint of his agency. However, he revealed the FBI’s existing investigative approach toward cryptocurrencies.

He said: “We’re looking at it from an investigative perspective. Also, searching for tools that are useful in following the money even in this new world that we’re living in.”

Increasing the rate of terrorist financing

Additionally, Wray and Romney agreed on the topic of terrorist financing. Wray believes that there’s an increase in terrorists exposure and the usage of technology. He further highlighted the ones that anonymize their efforts.

However, Wray didn’t only refer to crypto. He pointed out that encryption plays a significant part in modern technology. As well as, instant communications.

In his words: “Whether its cryptocurrency, whether it’s default encryption on devices and messaging platforms. We’re moving as a country and world in a direction where if we don’t get our act together money, people, communication, evidence, facts, all the bread and butter for all of us to do our work will be essentially walled off from the men and women we represent.”

IDC Says: By 2023 China Will Have Poured $2 Bn into Blockchain 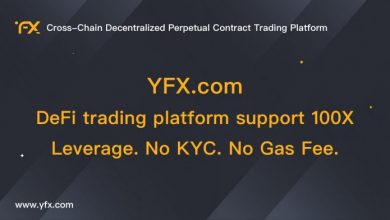 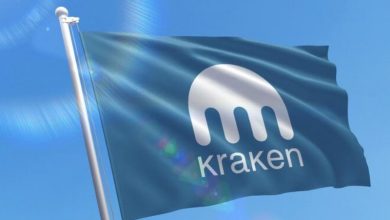 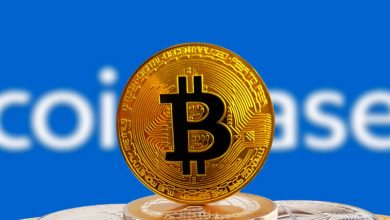 C. Palihapitiya: I Should Have Invested in Coinbase