So, what’s going to happen with bitcoin over the next week?

Bitcoin: as Unpredictable as Ever

The following seven days will mark the final full week of October. From there, we’ll be heading into November, which as we all remember, marked a rather rough time for crypto and all its fans late last year. The month marked the controversial bitcoin cash hard fork that ultimately gave birth to bitcoin SV, a currency endorsed by Australian bitcoin developer Craig Wright.

Following the hard fork, bitcoin saw its price drop from the $6,000 range – where it had been hanging for most of the summer – to the mid-$3,000 range. It was an ugly sight, and the currency stayed there for approximately five months, refusing to show any sign of recovery until April of the following year.

Now, we’re right around the corner from November 2019, so many of us are wondering, “Will bitcoin repeat its behavior, or will it sustain its present momentum and at least stay where it is throughout the holiday season?”

As it stands, bitcoin is trading today for $8,177. That means the currency has risen by about $200 in the past 24 hours. While this is a good sign, it really doesn’t amount to much. Bitcoin has been following this pattern for approximately four weeks. Ever since the crypto bloodbath that struck in late September, bitcoin has dropped by $100 here, only to rise by $100 there. Up and down, up and down it goes, and there’s no way to know what will happen over the remaining weeks of the year.

For the most part, Ripple’s XRP appears to be this month’s biggest player, with the currency trading at the 30-cent mark for the first time in several weeks. While bitcoin, Ethereum, bitcoin cash and Litecoin continue to struggle, the Ripple-based currency is consistently turning heads and outdoing a lot of its digital competition.

Volumes across the broader crypto market have been slowly declining meaning traders are waiting for more clarity on the trend of the total crypto market, now down 46 percent from its June high. XRP has seen a nice rally over the past week but is starting to slow.

What’s Making All This Happen?

He says that there are a few reasons for the sudden price drops occurring in the crypto space. For one thing, relations between the U.S. and China are starting to mend. Thus, crypto is no longer seen as the “save haven” it was labeled as over the summer.

In addition, Libra – the new Facebook currency that was thought to be a major form of competition – isn’t going as smoothly as possible, and bitcoin and its altcoin cousins are still managing to hang onto their respective positions. 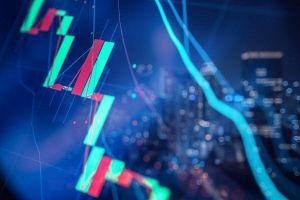 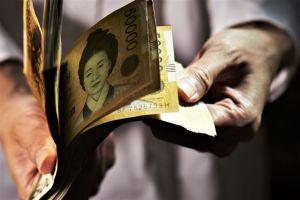 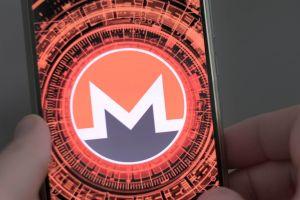 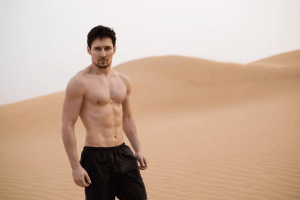