Almost 23% of Digital Currency Group (DCG)’s portfolio firms think asset tokenization will be the next major use case for blockchain.

According to DCG’s 2019 annual survey, close to a quarter of 60 polled portfolio companies believe blockchain will be mainly deployed in asset tokenization, while 30% of respondents see the technology’s future use cases in payments.

Other use cases and “public enemies”

The aforementioned industry sectors are followed by digital identity and ownership, decentralized marketplaces and creating single-sources of truth developments. Meanwhile, 4.55% and 7.58% of portfolio firms saw the future of blockchain tech in supply chain tracking and privacy and security technology respectively.

When asked their prediction for Bitcoin’s (BTC) biggest use case in the next five years, 71% of respondents said that it will be a store of value. Remaining survey participants noted possible applications for Bitcoin in everyday commerce, cross-border remittances, circumventing oppressive regimes and payment networks.

In terms of regulatory issues, 31% of the surveyed companies said there was a lack of regulatory progress in 2019, while 53% of respondents characterized the regulatory environment as “public enemy #1” to blockchain and cryptocurrencies compared with other threats.

Expectations regarding the industry

In late September, Big Four auditor KPMG published a survey revealing that 82% of consumers are open to using blockchain tokens as part of an existing loyalty program, and 79% of surveyed respondents said they would be more willing to use blockchain tokens if they were proven to be simple — both intuitive and engaging — to use.

That same month, ING Bank’s survey showed that four in ten (41%) Europeans had high expectations for crypto, while about one in four (23%) had low expectations. Notably, a third (32%) of the people interviewed believe that cryptocurrencies are the future of online spending. 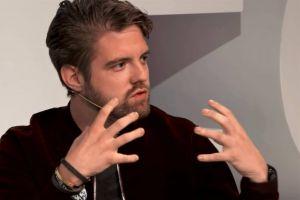 Blockchain.com Aims At 1B Wallets by 2030; Some Doubt Their Numbers 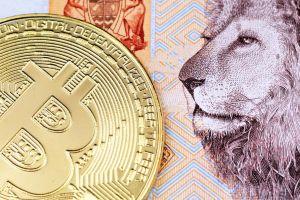 Top 5 Catalysts and 4 Obstacles for Bitcoin In Africa 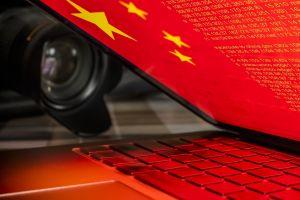 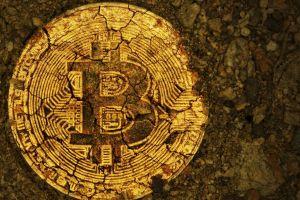