Hosted by the Ethereum Foundation (EF) with support from dozens of cryptocurrency ecosystem stakeholders, this year’s Devcon convention — where Ethereum’s best and brightest meet annually to foster innovation — is officially a-go.

Held in Osaka, Japan, the fifth installment of the conference opened on October 8th and will end on October 11th. With no shortage of intrigue and activities in store for the week-long gathering, the hardest part for many Devcon goers will be choosing which of the conference’s many events to go to.

Heading up the convention’s main speaking slots include figures who have been and will continue to be influential in building Ethereum’s future, including EF Executive Director Aya Miyaguchi and some of the project’s key technical visionaries, like Vitalik Buterin, Vlad Zamfir, and Karl Floersch.

Yet these are just some of the more familiar faces among the many noteworthy main presenters scheduled to speak in Osaka. Other influential figures who are also presenting include EF community relations maestro Hudson Jameson, economic theorist Zoe Hitzig, Gitcoin founder Kevin Owocki, cryptography researcher Benedikt Bünz, hacktivist Amir Taaki, MyCrypto CEO Taylor Monahan, and beyond.

Shorter presentations from “Lightning Speakers” will also be lined up throughout the week, for example from Augur’s Joey Krug and Ethereum 9¾ creator Wanseob Lim, as well as numerous workshops on topics like human readable contracts, decentralized derivatives, and the ins-and-outs of the new Lira coding language.

The EEA — the enterprise-focused consortium comprised of Ethereum ecosystem mainstays like ConsenSys as well as traditional industry powers like Cisco, Intel, IBM, and Microsoft — has created a new token reward system to incentivize collaborative work among organizations, e.g. a consortium like the EEA.

Notably, the nonprofit body is highlighting the new system, which was spearheaded in part by teams at Intel and Microsoft, on the second day of Devcon 5 events.

Specifically, the system uses reward, reputation, and penalty tokens to allow partnering organizations to reward code contributions and penalize shortcomings, like drop offs in participation. It’s the inaugural effort to result from the Token Taxonomy Initiative, which the EEA announced back in the spring as a bid to standardize tokenization work around Ethereum.

Additionally, the EEA will be holding an Open Forum and a separate interactive discussion at Devcon 5, with both events focused on how to boost wider community collaboration.

“I encourage all Ethereum developers to come to the workshop and open forum to engage with us and discuss how EEA specifications can help drive overall Ethereum adoption,” said Paul DiMarzio, the EEA Director of Community.

All Eyes on Next Year

While this year’s Devcon 5 hasn’t come and gone yet, a point of focus at the conference will be 2020 — or rather the Ethereum community’s planned transitional steps to actualize the “Ethereum 2.0” blockchain, which is set to roll out at some point next year.

EF researcher Justin Drake made waves back in July when he made the first public indication that the genesis block of ETH 2.0 could launch as soon as early 2020. It remains to be seen if that rollout will be pushed back to Q2 or Q3, but the general consensus among Ethereum developers is that the platform’s evolution will begin next year.

Recent interoperability developments among the top ETH 2.0 clients makes Q1 more feasible. While nothing has been finalized for now, it’s clear that optimism is running high among the Ethereum community’s various stakeholders ahead of the major Serenity upgrade. 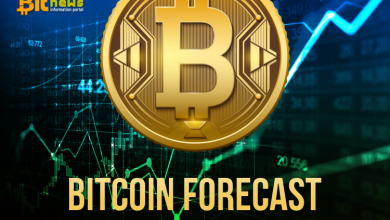 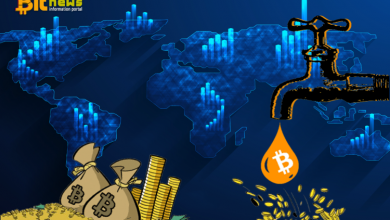 When Will The Long-Awaited Bitcoin ATH 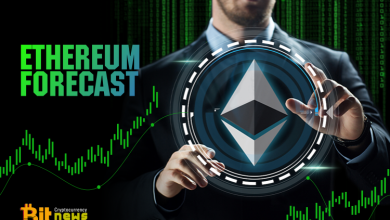 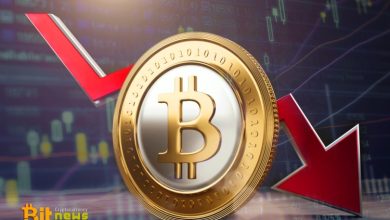