“BUSD will be available on the Paxos platform for direct purchase and redemption 1:1 for U.S. dollars and available on Binance.com for trading initially against BTC, BNB and XRP. Paxos will serve as the USD custodian and issuer of BUSD,” the exchange said.

According to the announcement, BUSD has already received approval from the New York State Department of Financial Services.

“We hope to unlock more financial services for the greater blockchain ecosystem through the issuance of BUSD, including more use cases and utility through the power of stable digital assets,” Binance CEO Changpeng Zhao said.

The company said it will provide more details about the partnership during the Invest: Asia 2019 event on September 12. On the same day, Binance.com should ban U.S. residents from using this platform, while the exact date when their American branch, Binance US will launch is unknown. Meanwhile, local traders are already looking for alternatives during the possible transitional period.

Paxos is best known for its Paxos Standard Token (PAX), a regulated ERC-20 stablecoin, which maintains 1:1 parity with the U.S. dollar. PAX is ranked 33rd by market capitalization. Their product portfolio also includes PAX Gold, a token backed by gold. In March, Paxos CEO Charles (Chad) Cascarilla said that the company is working on the tokenization of precious metals and other traditional assets.

Meanwhile, in August, Binance said it aims to “develop localized stablecoins and digital assets pegged to fiat currencies across the globe.”

“We have received some interest from potential partners around the world and hope to receive more in the coming weeks and months from governmental organizations; blockchain and cryptocurrency projects, companies and organizations, corporations and technology companies who want to become involved in the global blockchain ecosystem,” a Binance spokesperson told Cryptonews.com back then.

A few stablecoins have been already issued on Binance Chain, the native blockchain of Binance, this year. 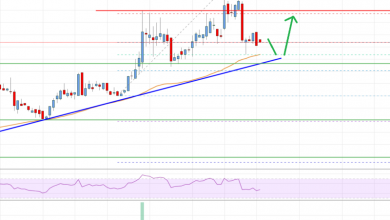 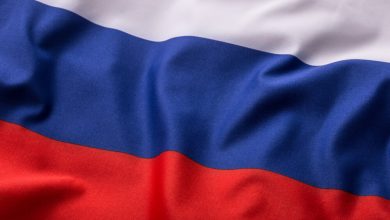 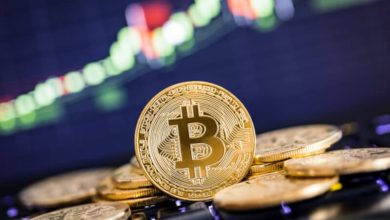 Could Bitcoin Be Replaced By a Bank-Based Digital Currency? 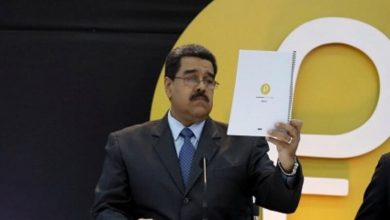 Maduro: Planes Must Buy Their Fuel with Petros