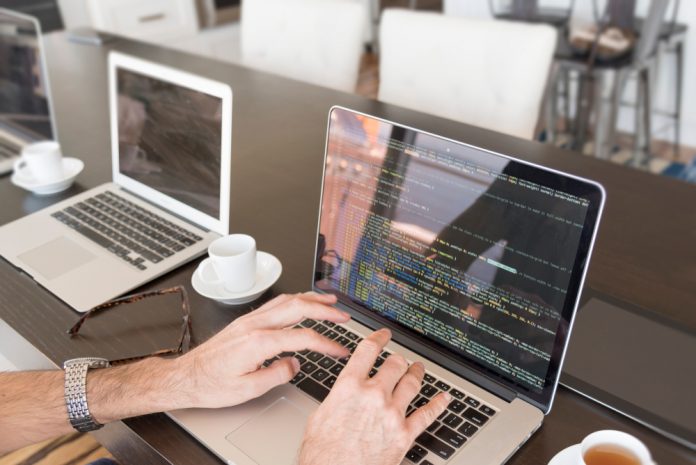 Most cryptocurrency enthusiasts are not aware of Bitcoin supporting smart contracts. Despite what most may claim, Bitcoin has supported this technology for many years now. It has never been a popular option to explore, but it was still worth taking note of. Miniscript, a new smart contract language for Bitcoin, was introduced only recently. How this will affect the ecosystem as a whole, remains somewhat unclear.

It has been an interesting week for Bitcoin enthusiasts. Not only are prices fluctuating all over the place once again, but Pieter Wuille also made a somewhat surprising announcement. More specifically, he dubbed the project “Miniscript”, which acts as a new smart contract coding language for the world’s leading cryptocurrency. As part of this new gizmo, developers can program specific conditions to spend Bitcoin now or in the future. The project itself has been in development for over a full year.

Although Miniscirpt is far from finalized, there is significant progress to take note of. Wuille confirms the smart contract language is in a state where more feedback needs to be collected. The only way to successfully do so is by introducing the project to the official Bitcoin developer mailing list. It is also worth pointing out Miniscript is an “extension” of the existing Script coding language, which was present in Bitcoin for some time.

What was Script Again?

For those not versed in Bitcoin development, an introduction to Script is in order. It is a smart contracting language which has been part of the Bitcoin code for some time now. Users can determine the conditions under which a specific Bitcoin balance can be spent. This situation can be influenced by external factors up to a certain extent, although there is still a very long way to go in that regard.

It is also interesting to point out Script does allow for the programming of Bitcoin multisig conditions. This is why the coding language has become somewhat popular, although it has never been as widely used as one would come to expect. With Miniscirpt, a bit of additional functionality will become available. Unlocking the full potential of smart contract coding for Bitcoin will not occur anytime soon, but things are slowly moving in the right direction.

One thing that is rather interesting to note is how developers are looking at Miniscript. Most of them seem quite pleased regarding the recent developments, although everyone agrees acknowledges there is still plenty of room for future improvements. How that potential will be unlocked, is unclear. Miniscript is a step in the right direction, but it seems unlikely that Bitcoin will ever compete with other projects providing smart contract capabilities.

At the same time, there are benefits to Miniscript in its current iteration. Having fewer possibilities for smart contracts and associated conditions is not necessarily a step backward. It means Bitcoin and Ethereum will not compete with one another in this particular department, although that shouldn’t come as much of a surprise. It will be interesting to see what coders can come up with to make use of this new addition.

Bitcoin is Used more by Civilians than Some Bankers, Lawmakers or Terrorists