As the sell-off in the crypto market is continuing this week, the most popular cryptocurrency, bitcoin, dropped to almost USD 9,500 today, or the level last seen on July 31, before rebounding above USD 10,000 again. Meanwhile, among the top 100 coins only a few are in green. (Updated on 11:15 UTC: updated price information)

However, bitcoin dominance, or the percentage of the total market capitalization, increased by 1 percentage point and is above 68% again.

The total market capitalization is down by almost 6%, to USD 265 billion.

Among the top 10 coins by market capitalization, binance coin is the second best performer (-5%). Other major coins dropped by 6%-11%.

Meanwhile, more reports are emerging saying that the bitcoin as a safe haven narrative is unraveling this week as the inverse relationship erodes.

According to Jeff Dorman, chief investment officer of Arca, a Los Angeles-based crypto asset manager, it’s not practical to believe that every participant in global risk markets is using bitcoin as a hedge or a flight to quality.

“And they are therefore not selling bitcoin when markets go back to ‘risk on’. But since Bitcoin is such a small asset relative to the rest of the markets, it doesn’t take much to push bitcoin one way or the other,” he told Bloomberg.

However, exchanges, researchers and brokers told Reuters they have seen an uptick in activity at crypto trading venues popular with Chinese. They said over-the-counter (OTC) brokers, which act as middlemen for buyers and sellers, have seen much of the activity. In either case, measuring the real crypto trading volume in China or elsewhere is difficult. 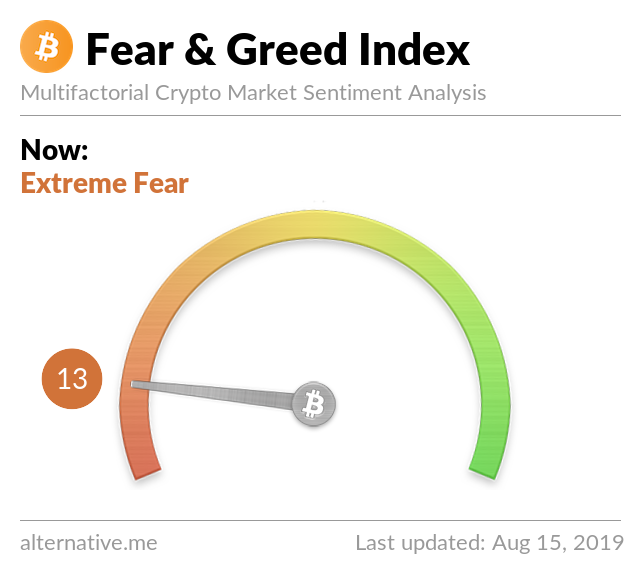 $BTCUSD at last support before 8k, expecting some bounce here but honestly not hopeful for the long term prospects https://t.co/Orxx7ikhGw

I have no more long setups after price dumped this deeply. I have a short setup on a weekly close below 10k. https://t.co/X5jrwuOLhe

Strange that the $BTC bull run stopped after tether stopped printing hundreds of millions of dollars per month. Whe… https://t.co/U4nMro8d0t

@TheCryptoDog @HODL_Report True, the question is from what new base.

Bitcoin price dips for the gazillionth time, prompting wild reports of the end of the world and causing pundits to… https://t.co/NRkx805Ly2

why is btc down?