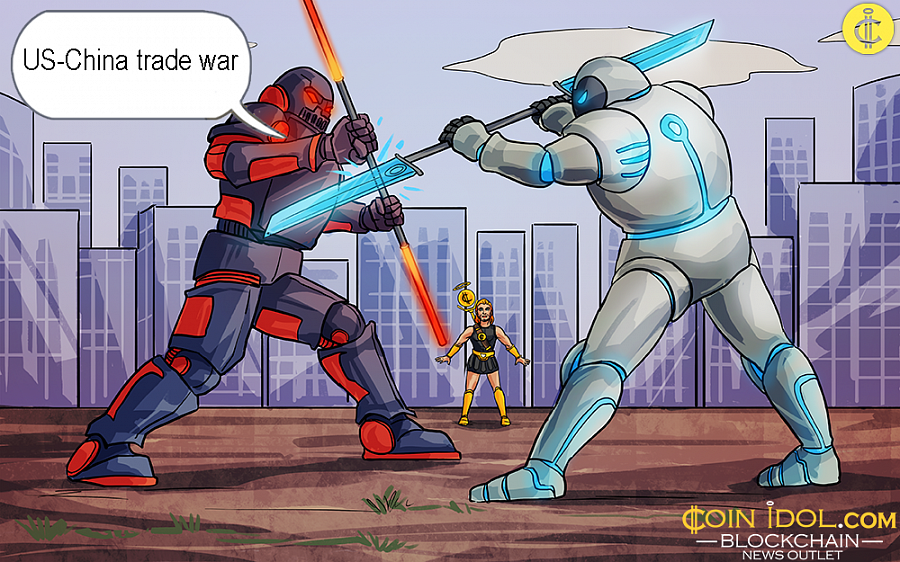 The world’s top cryptocurrency by market capitalization, Bitcoin (BTC), has once more managed to hit and exceed the $12,000 price level after around 3 to 4 weeks trading below that mark. The surge comes after a huge devaluation of China’s fiat currency yuan which touched the bottom level against the United States dollar (USD) since exactly nine years ago. The event is one part of the US-China trade war.

It seems the present macroeconomic position is becoming worse and BTC appears to be acting as a hedge against mayhem across the entire market. Considering the current global economic position, the Chinese yuan dropped to the bottommost level against the USD since August 2010 after a big deflation of the currency. However, the event has made the financial markets across the globe including the Dow Jones Industrial Average, Nasdaq Composite, etc. to also plunge.

The price instability between the USD and Chinese yuan is connected to the economic tensions currently happening between the US and China. President Donald Trump put several sanctions on various goods and services from China and this has made it very hard for Chinese firms to stay viable and competitive globally. This is one of the reasons why China decided to let its traditional currency to slash, devalue and cheapen against other foreign currencies especially the US dollar.

Bitcoin could be affected in a positive way by the existing economic insecurity in the international financial markets. Currency battles and trade wars are contributing so much to force people to use and adopt Bitcoin and other altcoins, that are not controlled by any central authority, government or a country.

Should the US-China trade war continue so that the price of Bitcoin could surge higher?