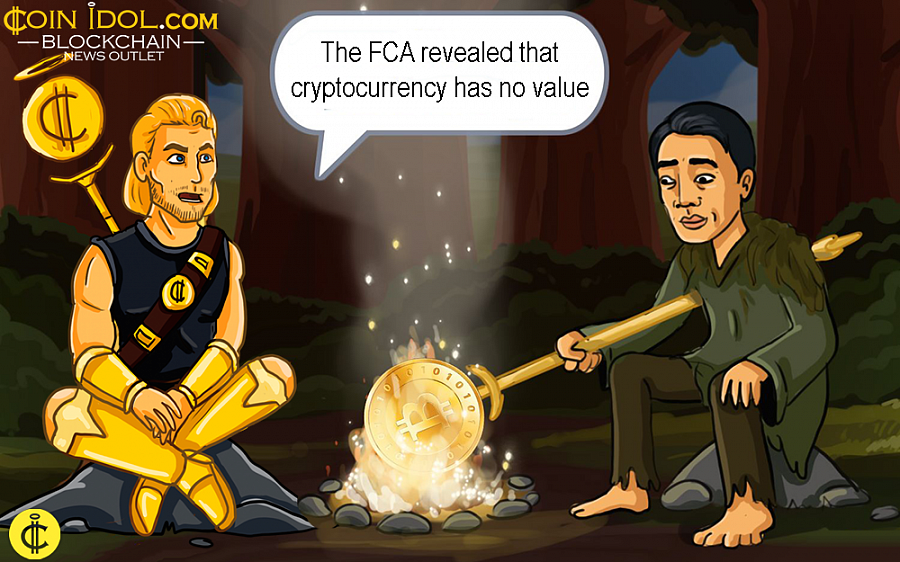 On July 31, 2019, the United Kingdom financial and markets watchdog warned of the major dangers of unregulated Bitcoin and other cryptocurrencies. The Financial Conduct Authority (FCA) revealed that they don’t have core value and provide users less protections and further indicated that those unregulated tokens fall outside the range of its authorities.

The UK FCA is actually a financial regulatory body in charge of over 57000 financial services companies and monetary markets. The FCA revealed that cryptocurrency markets were not operating properly, with the obligation on customers to realize and appreciate the major risks related with capitalizing and participating in unregulated financial assets including bitcoin and other widely held cryptocurrencies.

A Mixture of Flaws Raises Concerns in Cryptocurrency Markets

The FCA revealed, in an official statement, that a mixture of market naivety, volatility and a lack of reliable data increases major concerns especially regarding market integrity, fraud, manipulation and internal dealing in the digital asset markets.

Besides those existing blemishes, the financial regulatory body believes the prevailing rules did not work on altcoins including Bitcoin, the original cryptocurrency, Ether, Ripple and other tokens, as well as exchanges platforms.

The guidance of financial conduct authority will help to inform the UK’s ministry of finance in an effort to develop new clear laws needed for blockchain and digital currency sector. The ministry will then carry out a proper consultation on unregulated bitcoin and other tokens before the end of 2019.

Many regulators around the world have started to develop interest in regulating cryptocurrency following Facebook’s plan of launching its own stablecoin Libra. A wide spectrum of governments globally think that Libra and other cryptocurrencies will pose a great danger if not well regulated. Albeit, the FCA never mentioned the word Libra coin anywhere in its statement.

At this time, altcoins are subject to a patchwork of rules and regulations which differ from one nation to another. As mentioned above, regulators across the globe are looking at how best they can apply their standing securities, AML and customer protection laws, rules and regulations before developing and implementing fresh regulations.

Furthermore, some countries like
India,
China,
Russia have put a ban on cryptoassets outright. But, the government of India recently proposed a related measure, as we reported. There are other smaller countries including, Belarus, Bahrain, Malta, Singapore, Estonia, Hong Kong, Gibraltar, that are also trying to formulate effective laws for cryptocurrencies.

Crypto Social Media is Breaking Free: How 10+ Blockchain Platforms Pay You to Post