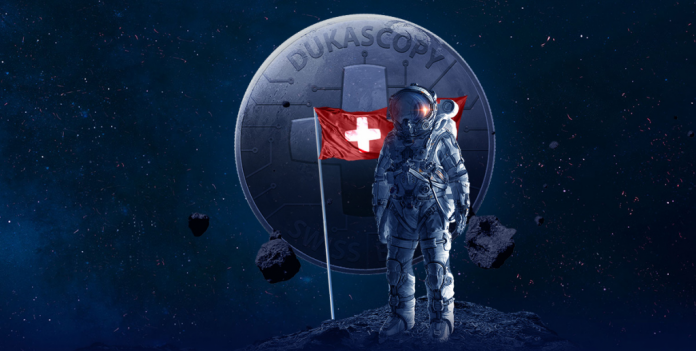 Cryptocurrency, as a medium of exchange and holding value, offers great benefits over traditional fiat. In the decade it has been formed, cryptocurrencies have faced resistance from the banking and regulatory sector. Yet, there are financial institutions that understand the enormous potential and use of digital tokens and are using these.

Dukascopy is a Swiss-based foreign exchange bank that has done exactly that. It has leveraged the power of blockchain and cryptocurrency to offer its users a totally new banking and foreign exchange environment. The decentralized bank uses its native token, the Dukascoin (DUK+) for transactional purposes. The coin is the first of its kind, which is completely regulated and compliant with the Swiss financial market authority, FINMA.

The Swiss banking and financial system is famous for its regulations and principles, with strict implementation. With approval and regular compliance of Dukascoin, the Dukascopy Bank offers its users the best of both worlds of cryptocurrency and fiat-based compliance.

Dukascopy has announced a user reward program, designed for both existing and new users alike. Apart from the 5 DUK+ it rewards to every user for signing up for their Mobile Current Account (MCA), users can earn more coins in the following ways:

Based on the Ethereum blockchain, DUK+ is the world’s first cryptocurrency that is fully compliant with local regulatory authorities. Launched in February this year, the cryptocurrency offers token holders a unique advantage of not only using the digital coins as a speculative asset, but the assurance that it conforms to one of the toughest regulations in the world.

For more information on the reward program and the compliant bank, visit their website: https://www.dukascopy.com/swiss/english/home/