Getting a blockchain patent in China takes a while

Per the report, South Korea has the highest patent grant rate (54%), followed by Japan (17%), and the United States (16%), with China significantly lagging behind. The outlet suggests that a reason for this substantial disparity between China and the rest of the world is that a sizable portion of those patents outside China follow a procedure where the application is not published before the patent is granted.

In China, on the other hand, patent applications must be published before a substantive examination, which may be the reason why less than 2% of the Chinese blockchain patents examined have been granted. 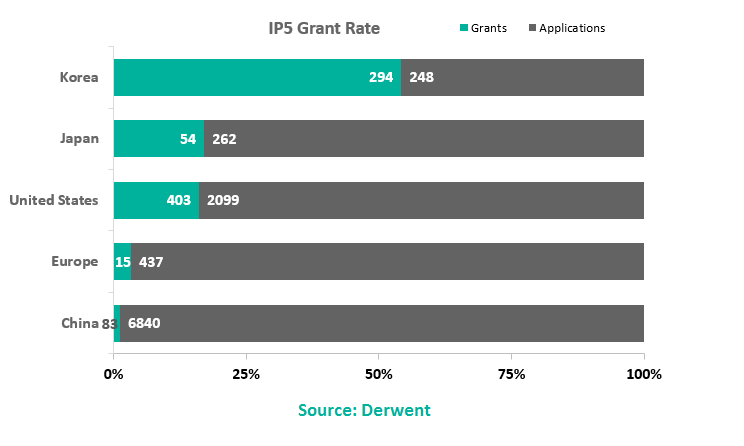 Furthermore, the figures also show that China and the United States account for 62% and 22% of blockchain innovation, being jointly responsible for the vast majority of development in the industry (82%).

The data is also in line with what Cointelegraph reported in June. At the time data circulating on intellectual property news outlets, showed that the number of global blockchain patent filings significantly outstrips the patent filings for other technologies. 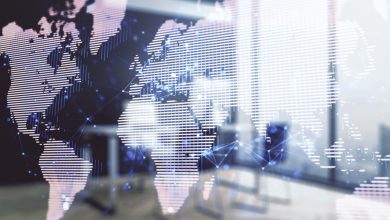