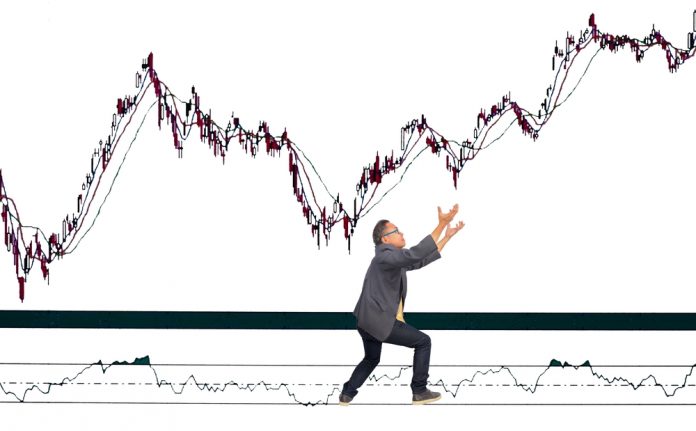 In the cryptocurrency industry, there are thousands of altcoins on the market today. Of those projects, half or less are still actively maintained today, creating a massive amount of “shitcoins“. Now is a good time to recap how an altcoin turns into a shitcoin over the course of weeks, months, and years. This process is still ongoing today, as nearly nine in ten new projects fail around the clock.

Step 1: Creating Hype for no Reason

When it comes to the different altcoins launched over the past ten years, the ones which didn’t create media-levels of buzz and excitement are still standing today. There are some exceptions in this regard, albeit nearly everything which portrayed itself as the “Bitcoin killer” has either been abandoned, forgotten about, or simply ceased to exist altogether. As such, any altcoin project which has a strong marketing machine behind it should be scrutinized, as it will potentially turn into a shitcoin sooner or later.

The ICO industry is a great example in this regard. Nearly all projects created a lot of hype and excitement following Etheruem’s successful sale, yet very few of them are still active today. Numerous exit scams have taken place, whereas other projects are simply not delivering what was initially promised. Now that ICOs are not as “hot” anymore, but replaced by STOs and IEOs, that situation will hopefully change. However, there is still a chance most IEOs will become a shitcoin as well, depending on whether or not the developers are even remotely serious about building a new ecosystem.

As has become apparent in the altcoin industry over the years, pumps and dumps are nothing out of the ordinary by any means. In the shitcoin world, there will be plenty of wild price fluctuations for no apparent reason, especially after moving up quickly for a very brief period. This will undoubtedly lead to a massive price dump, as investors, speculators, and insiders are cashing out in very quick succession. The coin will maintain some value afterward, as this cycle can occur more than once in the lifespan of a shitcoin.

After the wild price fluctuations, one might see altcoins suffer from a lack of active development in the weeks and months ahead. This is only normal, as it is likely the developers cashed out their coins during the previous price spike as well. Community members might even try to take over the coin’s development when there is nothing going on, but that is another clear sign the project has become a shitcoin. Community takeovers hardly ever work out in a positive manner, let alone having them restore a currency’s value along the way.

Anyone who has ever kept a close eye on the altcoin industry will know there are a lot of price fluctuations to take note of. This is not uncommon as far as this industry goes, as all altcoins derive value from Bitcoin first and foremost. That also means altcoins can became worthless pretty quickly if there is nothing else to keep people excited at that time. On the road to becoming a shitcoin, losing all value is the final major sign of what the future may hold.

As to why the value crashes, there are several possible scenarios. Either the project never gained any traction, to begin with, or someone is manipulating the prices, or the developers are simply dumping their premine and moving on to create another shitcoin. There are many different plausible scenarios, yet it is evident most coins losing all value will never recover in a meaningful manner. Instead, new coins will be created to keep up appearances as to how “innovative” these altcoins can really get.

How US Congress Can Make Stablecoins and Libra Irrelevant