According to a tweet by the Ycash Foundation, the first block of Ycash was mined today, July 19, at 7:36:51 PM PDT. Ycash forked off Zcash blockchain at block height 570,000 and is independent from both the Electric Coin Company, the firm behind Zcash, and the Zcash Foundation.

In a post published on its official website, the Ycash team explains that Ycash is built upon the Zcash codebase and has shared blockchain history similar to Zcash’s, which means that every user in control of Zcash private keys as of block height 570,000 is able to use those private keys to access the same number of Ycash.

The post also says that 90% of the total 21 million Ycash coins are distributed through the mining process, while 5% of the coins starting at block height 570,000 are going to the Ycash Development Fund, which is managed by the Ycash Foundation.

In late June, the Electric Coin Company announced its intention to build a new scalable Zcash blockchain. The company is reportedly considering implementing sharding, a scalability solution that Ethereum devs also plan to integrate into that network in the near future.

Earlier this week, another privacy-focused cryptocurrency Grin completed the first hardfork so far on its mainnet. The latest blockchain hardfork is designed to discourage Grin mining through dedicated application specific integrated circuits and also includes a new iteration of its bulletproof rewind scheme for Grin wallets. 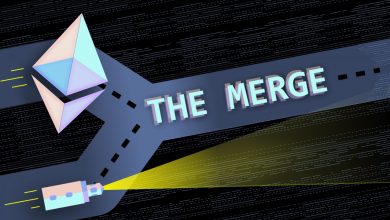