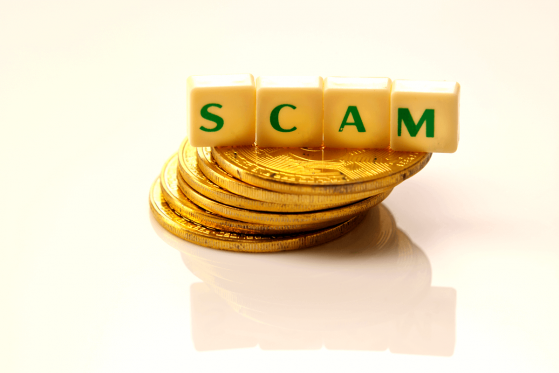 The year 2018 had a large number of ICOs, most of whom raised a lot of money during the first six months before the trend slowed down. However, despite the trend reversal, most projects managed to raise significant amounts of (ETH) only with a whitepaper and vague promises.

Roughly $7.8 billion was raised during the period, and some founders decided to take off with the money instead of delivering on their promises. ICO exit scams in 2018 ranged from the catastrophic to the merely comedic. Here are the five notable ICO exit scams of 2018:

Centra ICO Scam
Centra (CTR) was an exit scam from the spring of 2018 when the ICO craze was still going strong. CTR was an older ICO, and was even trading on large-scale exchanges, including Binance and Huobi. The Centra ICO raised $32 million, and even hired celebrities to endorse its alleged new economic system. Centra enjoyed the endorsements of DJ Khaled and Floyd Mayweather, who were later called to testify on their involvement with the project.

The Centra scam ended dramatically, with the arrests of the three co-founders. One of them was attempting to flee the US on a flight when he was caught. The asset was immediately delisted from all exchanges.