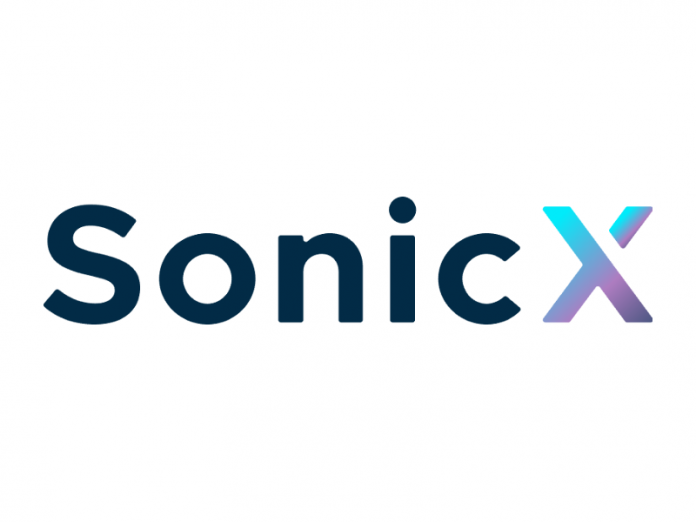 The gaming industry has faced so much evolution in the recent past. Gaming has changed through generations. It all started with first generation gaming where people had to meet physically in order to play a game. This then changed to second-generation gaming, which mainly consisted of video games and internet based games.

Second-generation gaming gained a lot of popularity, as people did not have to meet physically in order to play a game. Notably, these changes did not come easy.  The transition into second generation gaming faced various obstacles that served as stepping stones for the gaming industry.

Some of the challenges that faced second-generation gaming included:

The change in the technological space comes with security issues. This is due to the fact that hackers and other cyber criminals come up with new ways of compromising the security of gaming sites. During the hacks, hackers would get information on customers, which they could use to exploit gamers and owners of the site. For instance, by hacking the gaming systems, hackers could steal users winnings from the games.

Gaming limitation in some areas

Authorities and lawmakers have not been so supportive of the gaming industry since time immemorial. In as much as gaming is legalized in many areas, some regions still have strict restrictions when it comes to gaming. Restrictions set on various games and activities around the space slowed down progress for developers in second generation gaming.

Many gaming sites which still operate under second generation gaming, strive to be as efficient as possible but there are still loopholes in the system. The transaction process, which is a requirement for all games, has seen many sites lose millions if not trillions. Using third parties made the process time consuming and expensive for both parties.  This was an inconvenience to gamers especially if it involves cross border payments.

The rise of third generational gaming

Blockchain has brought many advantages to the gaming industry. Firstly all transactions are recorded in the public ledger allowing anyone in the system to view and track activities. Notably, transactions are protected by cryptography solving security and efficiency issues faced by second generation gamers. Additionally, the technology allows peer-to-peer transactions eliminating the need for third parties. This in turn has made the entire process cheaper for users within the space.

One of the many platforms developed on  TRON Blockchain network to revolutionize gaming is SonicX. The platform harnesses the power of blockchain technology to get the best gaming experience. SonicX was created to help gamers conduct seamless secure transactions without worrying about their privacy or personal information.

SonicX brings many advantages to the gaming community. There is no limit to the number of transactions that can take place since their system has been created with scalability features. The platform embraces the use of smart contracts to make sure that both parties have to oblige to the terms and conditions set before a transaction takes place. It also solves the issue of trust, as all transactions are stored in the public ledger, which cannot be compromised because of many nodes in the system.

The SonicX exchange offers an all-inclusive platform that makes it possible for one to transfer value and trade in digital assets. The platform will offer real time information on the market cap of majority of crypto currencies. Users can easily access all this information and engage in trades from their mobile phones.

There will be a total of 100 Billion SOX coins in total supply. These will not be mined. Instead, a staking protocol will be used. There is an ongoing airdrop where 1 Billion SOX tokens will be given out.