Donald Trump seems to be rubbing a lot of crypto fans the wrong way with his latest tweets regarding bitcoin, Libra and other digital assets.

One of those people, Preston Byrne, is a lawyer and lifelong Republican. Byrne recently tweeted back at the President, mentioning in a joking manner that he was the only member of the cryptocurrency community to vote for him “and admit it.” He also asks the President what he can do to convince him that crypto is a worthwhile investment.

In a recent interview, Byrne comments that Trump more than likely didn’t write the tweet himself, or if he did, it was because his advisors told him to say it. Cryptocurrency, for the most part, remains a somewhat misunderstood arena, and Byrne is convinced that Trump isn’t as familiar with crypto as one would think. He states:

I don’t think the President wrote [the tweet]. This is more likely coming from the Treasury Department – that’d be Secretary Mnuchin – and at the behest of the banks… The President of the United States is not going to have an opinion about everything that happens under his administration, right? I don’t think this is a personal view of the president having gone and dug in and really gotten to know his crypto backward and forward. I think his advisors are saying, ‘Mr. President, this is something we need to say,’ and he went and said it. Regarding bitcoin and the rest of it, I think that’s a reflection of the understanding of the existing Treasury secretary. You’re dealing with early gen X or later boomer guys who are running the government and don’t really understand what bitcoin is. That’s a very normal attitude – the kind your grandfather might have about bitcoin.

If anything, Byrne believes the tweets were a way for Trump to tackle Facebook. The company, which has been developing Libra for several months, says it’s looking to ease the transaction problems between nations and work for the unbanked. While this all sounds fine and dandy, Byrne says that the goals Libra has taken on will be quite difficult to accomplish, and that the banking regulations – if it does indeed seek to become a payment coordinator – are typically built within one jurisdiction considering just how complicated they can be.

I think there’s anxiety on both the right and left side of the aisle. Everybody has some anxiety that these big tech companies are acquiring power and more influence and basically can squeeze out smaller businesses, and it’s developing these monopolies over large sectors of the economy… All this was getting at that second tweet… to express the regulatory anxiety that certain people, particularly the banking sector, may have about Libra. 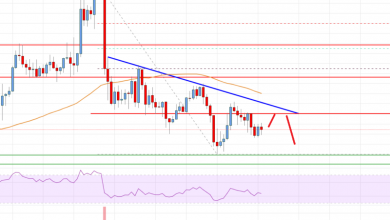 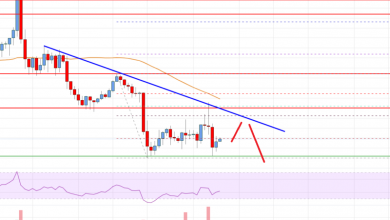 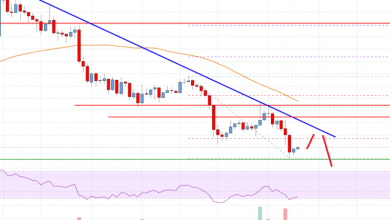 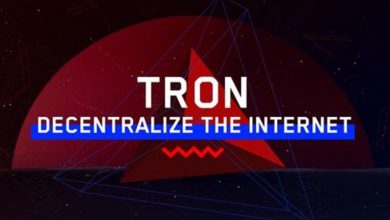