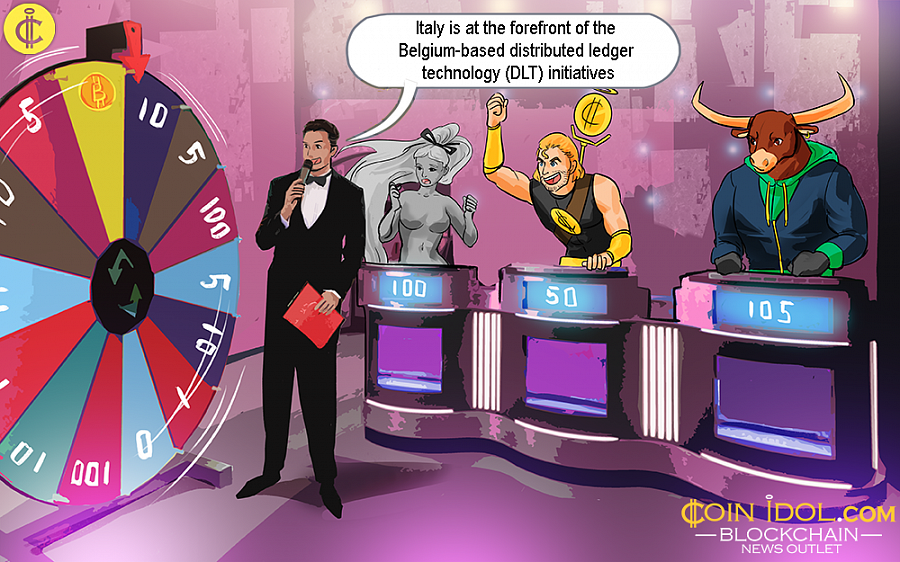 Italy is at the forefront of the Belgium-based distributed ledger technology (DLT) initiatives to test the use of blockchain technology systems and their prospective significance.

A summit of the European DLT Partnership was held yesterday in Brussels, an initiative stimulated by the EU Commission with the aim of creating a European platform based on blockchain tech for the development of digital public services, according to the official site of the Ministry of Economic Development (
MiSE). The assignment will be shared with Sweden and the Czech Republic.

Italy is a member of the group since September 2018, born in April last year with the common goal of encouraging the development and adoption of tech, whose scope of action can go well beyond the borders of the cryptocurrency territory. The MISE has already implemented initiatives of this type aimed, for example, at the
textile sector for the traceability of materials.

According to MiSE official Marco Bellezza, the Italian Presidency of the European Union DLT collaboration is a first recognition of the operation conducted on this platform on the whim of the MiSE, with the aim of offering Italy a leadership role in major EU Blockchain-related projects. The prospect is very significant and unique and will play a big part in promoting the acquaintance and use of this groundbreaking technology for the wellbeing of the Italians businesses and companies by consolidating collaboration within the European Union.

The blockchain tech is also underlined in the Simplification Decree
signed in January this year, precisely in the weeks when the major purpose of the expert group set up at the end of 2018 started.

More specifically, the purpose of the European partnership is to create a platform shared by all member states, on which to leverage for the development of digital services. The Italian appointment to the presidency, which as written at the opening will last for 12 months.