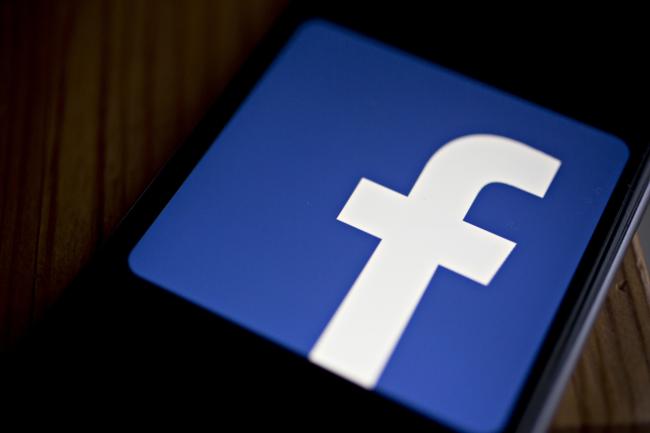 © Bloomberg. The Facebook Inc. logo is displayed for a photograph on an Apple Inc. iPhone in Washington, D.C., U.S., on Wednesday, March 21, 2018. Facebook is struggling to respond to growing demands from Washington to explain how the personal data of millions of its users could be exploited by a consulting firm that helped Donald Trump win the presidency.

“Facebook Libra’s ‘virtual currency’ will have little standing or dependability. If Facebook and other companies want to become a bank, they must seek a new Banking Charter and become subject to all Banking Regulations, just like other Banks,” Trump said in a series of posts on Twitter.

The president expressed skepticism of digital currencies in general.

“I am not a fan of and other Cryptocurrencies, which are not money, and whose value is highly volatile and based on thin air,” Trump wrote. “Unregulated Crypto Assets can facilitate unlawful behavior, including drug trade and other illegal activity.”

The company has faced questions from regulators and politicians in both parties since it announced that it planned to enter the cryptocurrency market.

Committee Chairwoman Maxine Waters expressed concern about the social-networking giant’s plans for the token and questioned Powell about the Fed’s thinking on it. Waters and others Democrats have been critical of Facebook’s strategy, and she said the company may ultimately want “to establish a parallel banking and monetary policy system to rival the dollar.”