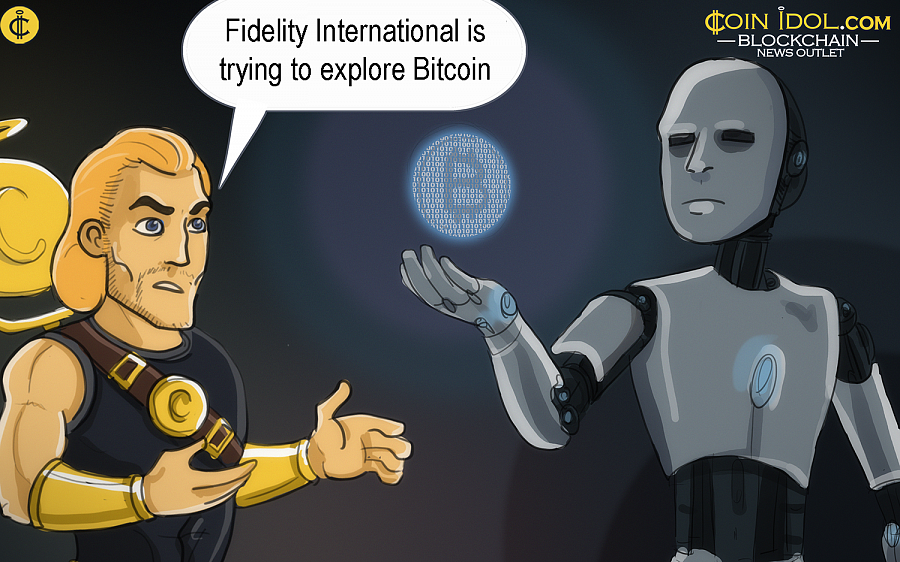 A giant firm offering investment management services such as mutual funds, annuity management and fund platforms to both private and institutional investors, Fidelity International, is trying to explore Bitcoin, cryptocurrency and blockchain technology further, and this could see Bitcoin gain a lot of traction.

Fidelity International is an investment subsidiary of Fidelity Investment. The latter has already
launched a custody operation in May, which is now known as Fidelity Digital Assets, and also launched a
Bitcoin Custody Service in February this year, to keep BTC belonging to its more than 20 thousand institutional users. The company will help other bull institutions to get involved into this lucrative young sector. It is also almost making its trading desk live.

According to the Finance News, some senior staff from different sections of the multinational business, are now trying to delve into blockchain and distributed ledger technology. They are looking for the best ways to package the technology for private and public use.

The entry of Fidelity International and other giant companies into the blockchain and crypto space is enough evidence that there is a growth in digital currency adoption in the world. The company providing investment solutions, retirement expertise, etc., has for quite a long time been internally running an invented crypto trading game for staff at the global arm.

Out of more than 8 thousand workers, around 1,200 staff members have been playing this internal crypto trading game. Beginning with $10,000 in digital currency, the staff player is assigned to create a portfolio of cryptocurrency, at the end, staff players with the weighty returns will automatically win the prizes in the form of cash.

The plan to start up a digital currency trading game was launched last month. The aim of the game is to teach people about the potential of blockchain technology and cryptocurrency, which will eventually transform the entire financial system globally. Remember, Fidelity is already
mining Bitcoin, so it now knows the benefits of cryptocurrency and that is why it wants to keep the candle burning.