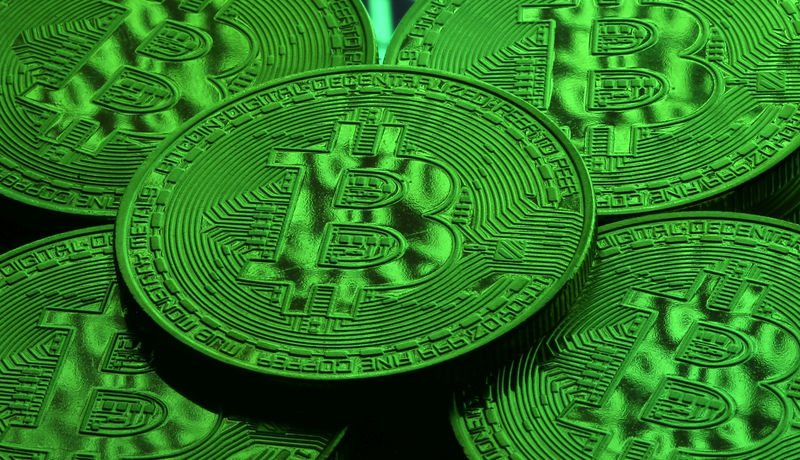 Investing.com – Prices of Bitcoin inched up on Monday in Asia. Without any major directional drivers today, news that the U.S. is planning to halt Iran’s access to cryptocurrencies received some focus.

Iranian news service Al-Fars reported on July 6 that the Iranian Assistant Minister of Industry, Trade, and Supply Saeed Zarandi, said the U.S Congress is working to block Iran’s access to cryptocurrencies and Bitcoin mining. It considers cryptocurrency as a tool for evading sanctions and money laundering, and is now trying to stop Iran’s access to it, according to the report.

Citing Zarandi, the report added that the country’s ministries are currently communicating with the Central Bank of Iran to settle the subject of cryptocurrencies and their usage within the country.

Is Ethereum A Security?