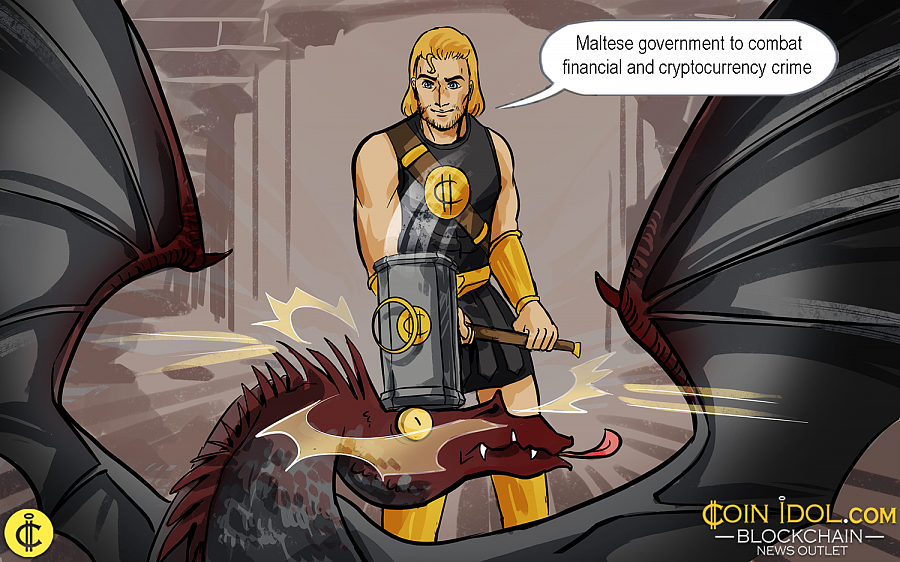 With the alarmingly increasing rate of illicit activities associated with cryptocurrencies including Bitcoin, the Maltese government, through a Financial Crime team created by the MFSA, a monetary regulator, has decided to up its game by reinforcing inspection and compliance in order to combat the challenge of financial crime. With this result, the MFSA’s existing resources have been increased by a newly established team offered by FTI Consulting, a multinational business consultancy company based in the United States (US).

The newly created monetary crime group has been completely incorporated within the Maltese financial watchdog’s structures and is working as a short-term, but serious changeover means offering both instant capital and proficiency growth and on-the-job training, appointment and employment support. It will eventually enable the government and the MFSA to come up with a sturdier perpetual Financial Crime system.

As one of the globe’s leading cryptocurrency and blockchain tech hubs, Malta has a big influence in making the industry a better place to invest in, profit from, and pay attention to. Therefore, this particular initiative relates to the MFSA’s sustained effort to significantly change, transform and augment its tactic to fighting illicit activities related to Bitcoin and other popular digital assets including money laundering, drug dealings,
sex, and funding terrorist groups in association with the Financial Intelligence Analysis (FIAU).

The effort is a suitable idea in the Anti-Money Laundering (AML) / Combating the Financing of Terrorism (CFT) masterplan set earlier 2019. The collaboration of MFSA and FTI Consulting will certainly reinforce the AML/CFT supervisory competences and further assist the Maltese financial regulator to increase its levels of compliance. Malta has been exploring innovations for a while, last month MFSA and FIAU
issued a Guidance Document for all operational financial bodies forming accounts for fintechs, so as to support more futuristic innovations such as cryptocurrency, smart contracts, artificial intelligence, blockchain and others.

Working tirelessly and meticulously with the FIAU, the MFSA will possibly gain much ability to rise the amount of reviews and analyses of license holders. In addition, FTI’s robust financial crime know-how, analytical and forensic competences will allow MFSA to realize an extraordinary complexity of inspection, hence enabling the country to progress in compliance and intricacy in battling illicit monetary crimes as far as this industry is concerned.