Major investment bank Goldman Sachs is exploring the concept of tokenization and may play a role in it, CEO David Solomon told French publication LesEchos.

Discussing fiat backed stablecoins, the CEO said that the bank believes in the potential of tokenization as this is the direction in which payments are going.

He did not provide any further details on their plans. However, answering a question about JPMorgan’s JPM Coin and whether Goldman Sachs could play a role in this disruption, he replied: “Absolutely! Many are looking into this.”

Also, Solomon said he doesn’t think that new competitors will make banks disappear but financial industry incumbents need to innovate if they want to stay in the game. Additionally, he suggested that tech giants, such as Facebook and its Libra project, will try to partner with banks rather than become banks themselves due to strict regulations of the financial sector.

Meanwhile, in a recent interview with Yahoo Finance, Jamie Dimon, CEO of JPMorgan, acknowledged that competition is increasing.

As reported in May, Martin Chavez, global co-head of the securities division at Goldman Sachs, said that cryptocurrencies need to have stable backing.

“If we’re in the jurisdiction of the U.S. and I owe you some money and I give you one of these [dollar] bills and you accept it, I’ve extinguished the debt and it’s backed by the force of the sovereign. I wouldn’t forget that as I start thinking about digital currencies and somehow going around sovereign,” according to Chavez. 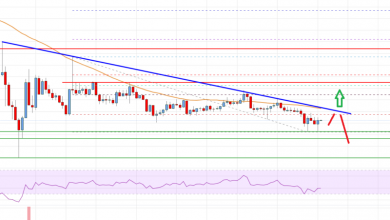 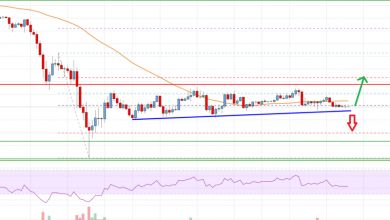 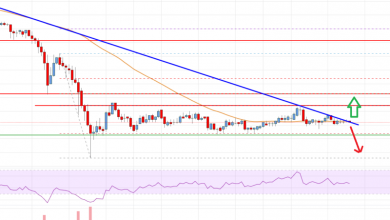 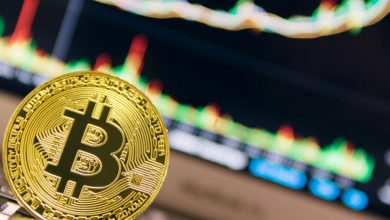